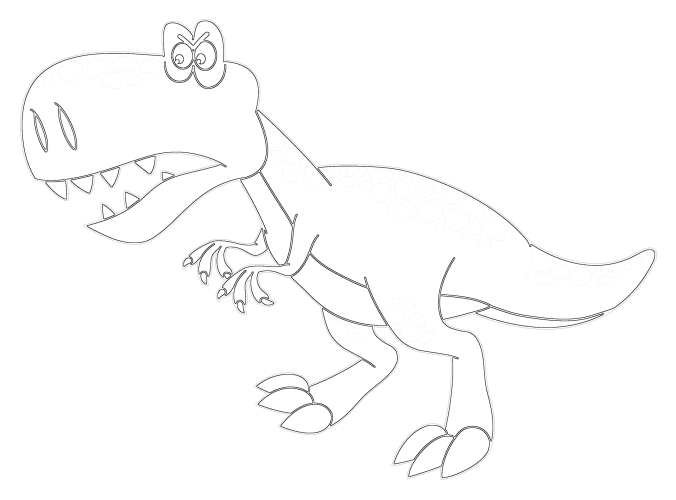 Episode 2 - Cracked on the Blue Planet

Left in space, the Sticky decided to find all the pieces and restore their beloved planet. Adventure begins!

First you have to find the parts and just collect them from everywhere. The first point was the mysterious Blue Planet, where almost all the objects were different shades of blue and blue. And almost immediately, the Sticky got into trouble, because a huge tyrannosaurus rex lived on the planet, which decorated the tree with orange oranges. From afar, our heroes did not see this, but decided that these were fragments of their planet. I had to engage in unequal battles and then quickly flee. Along the way, part of Trescuria they still discovered and safely left the Blue Planet. 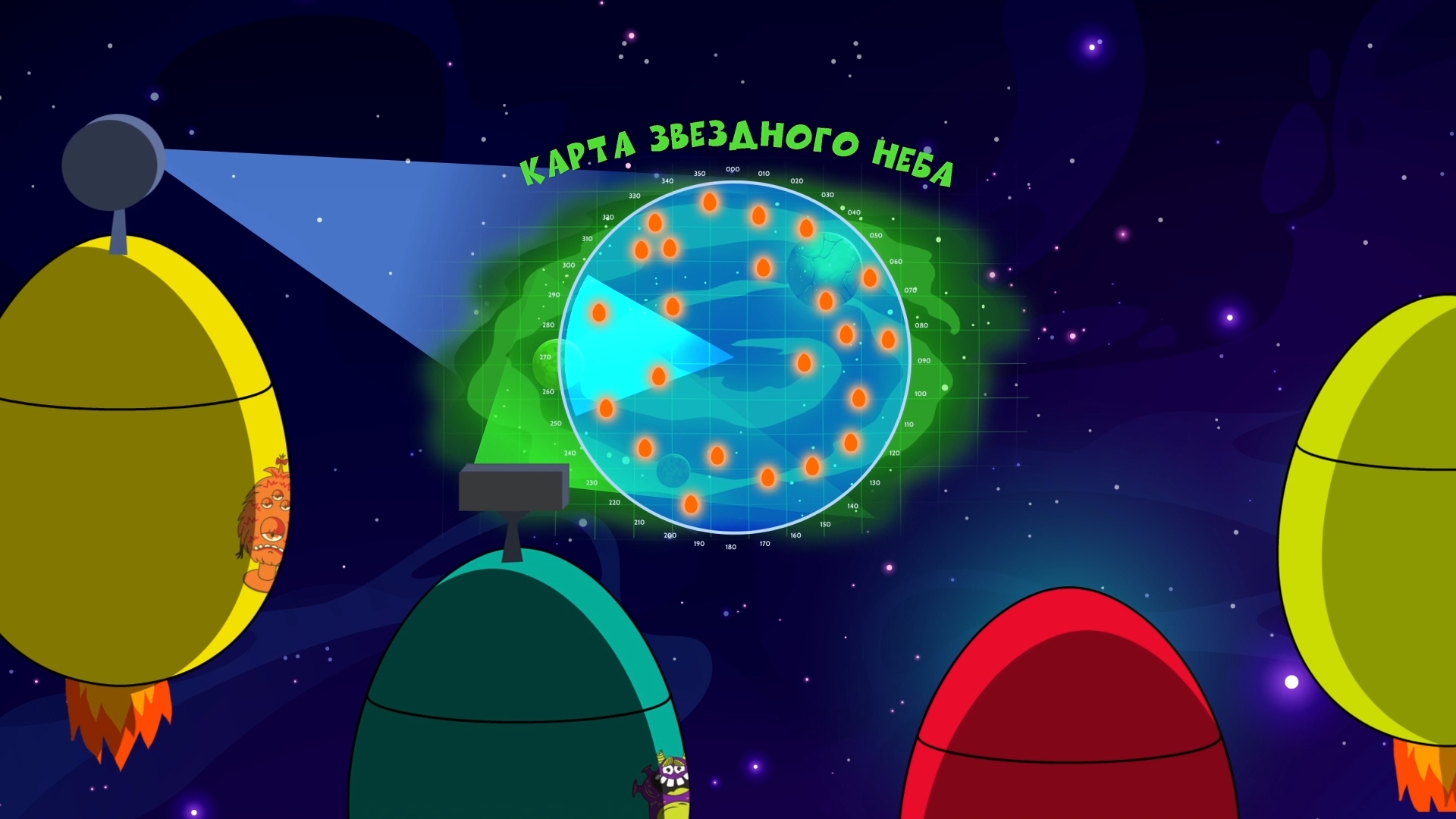 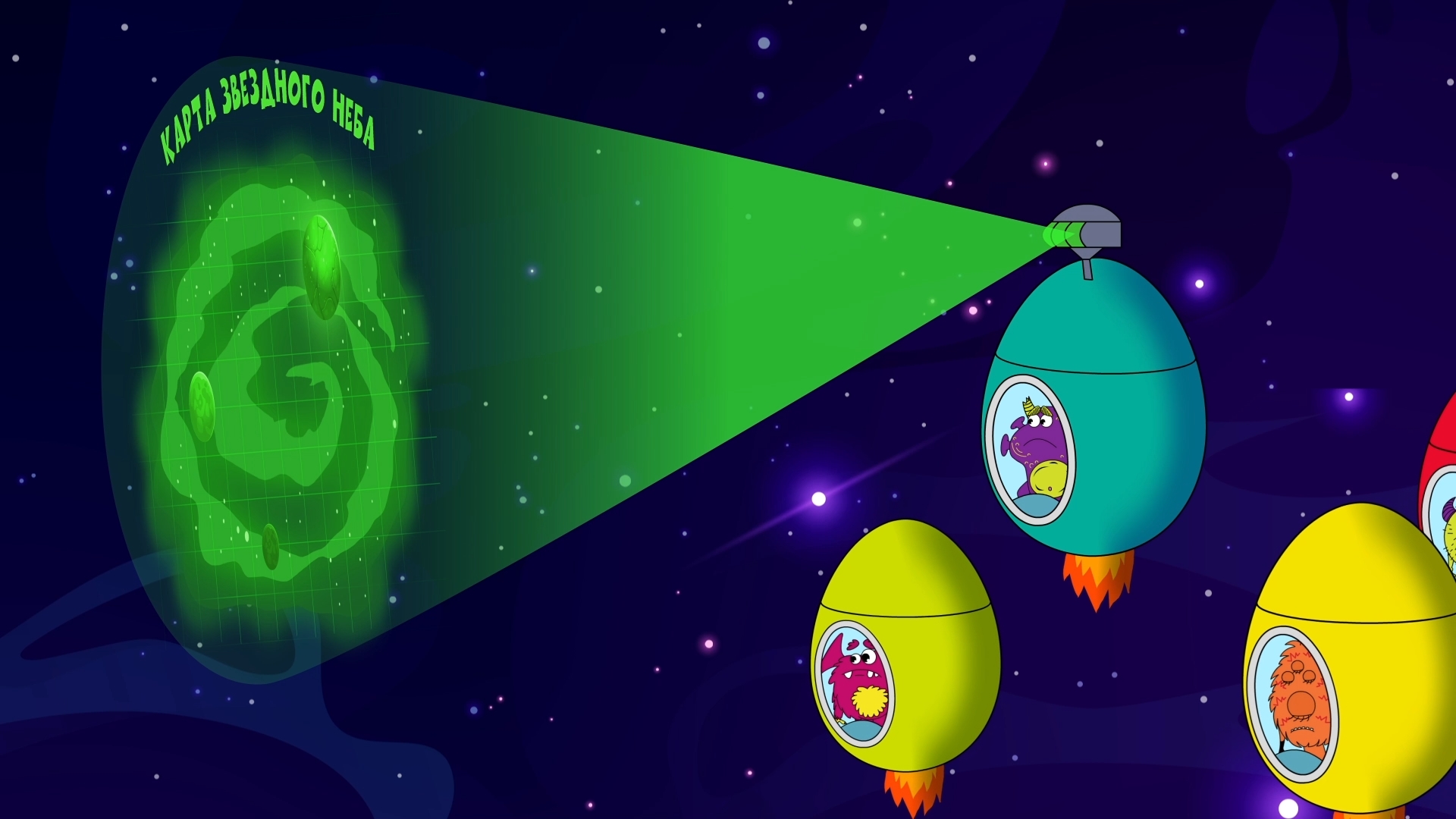 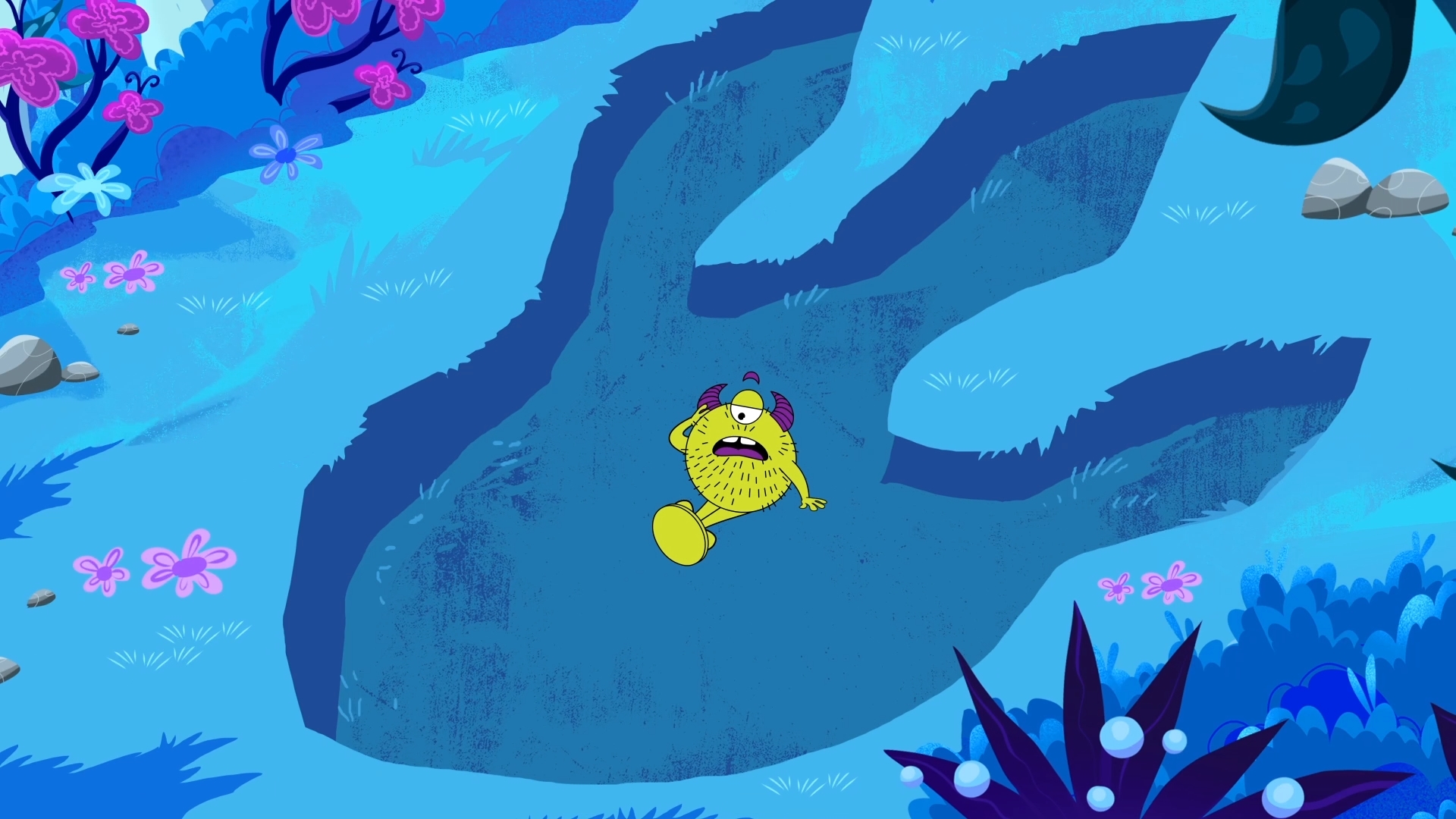 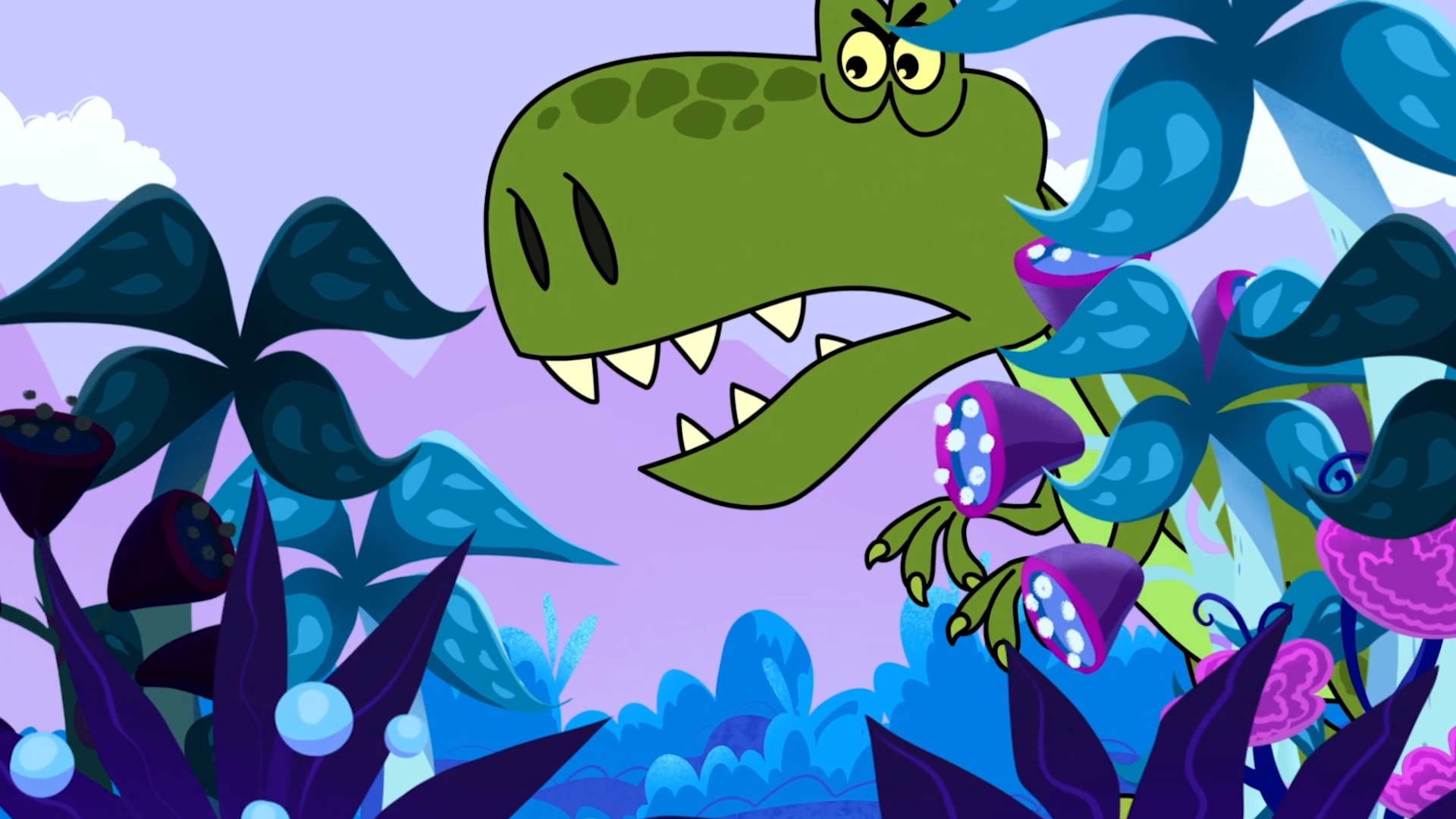 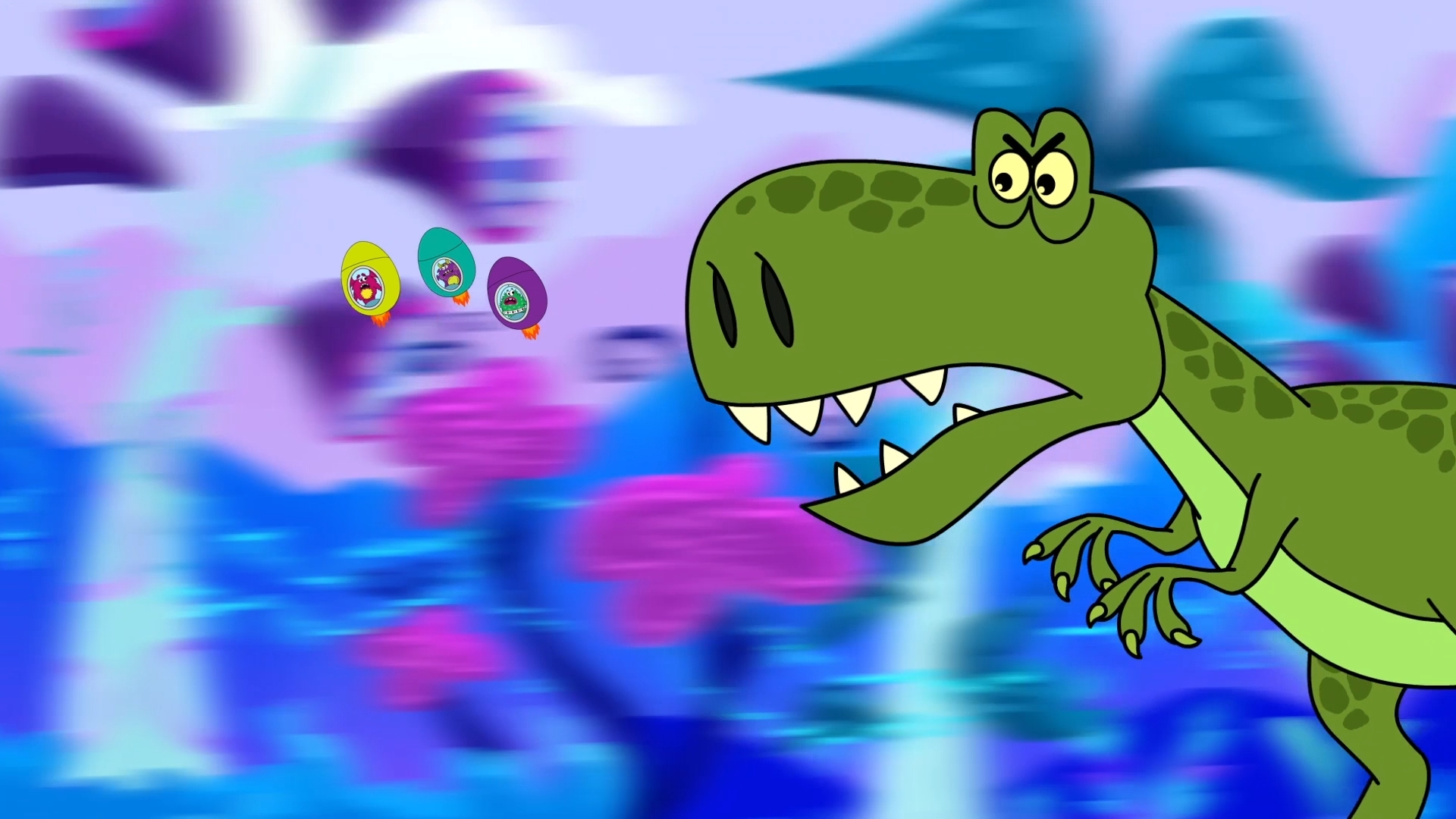 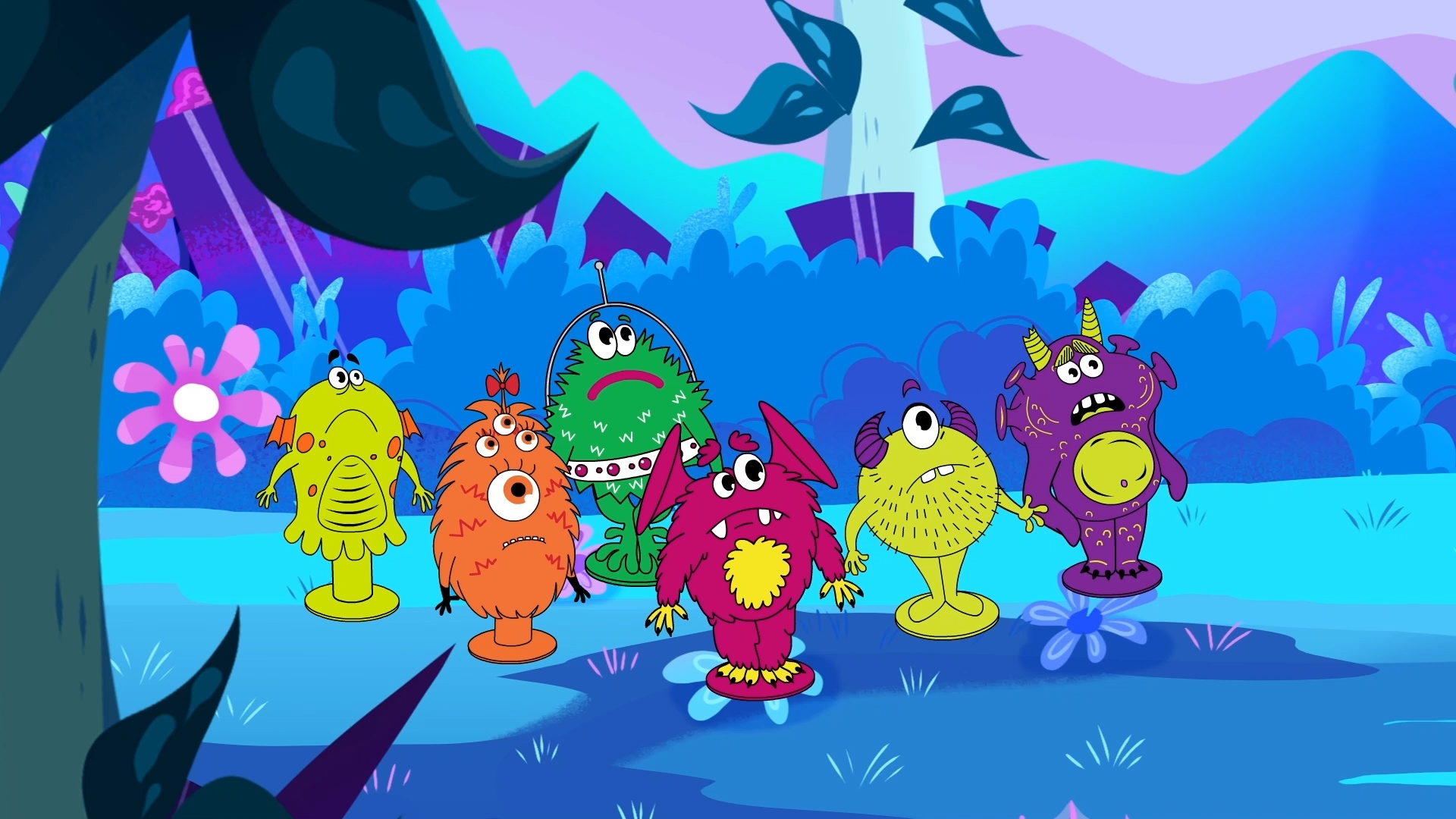 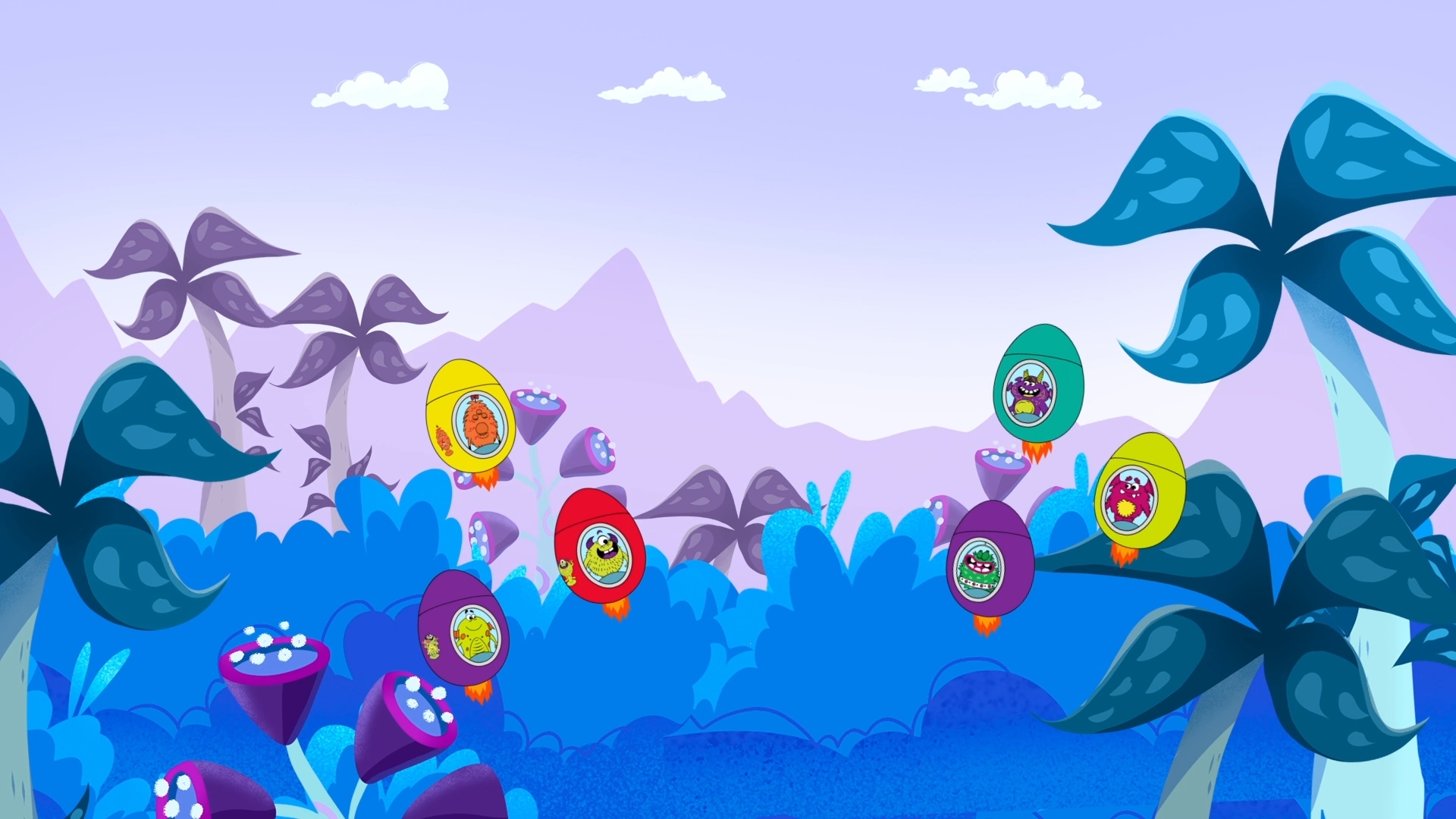 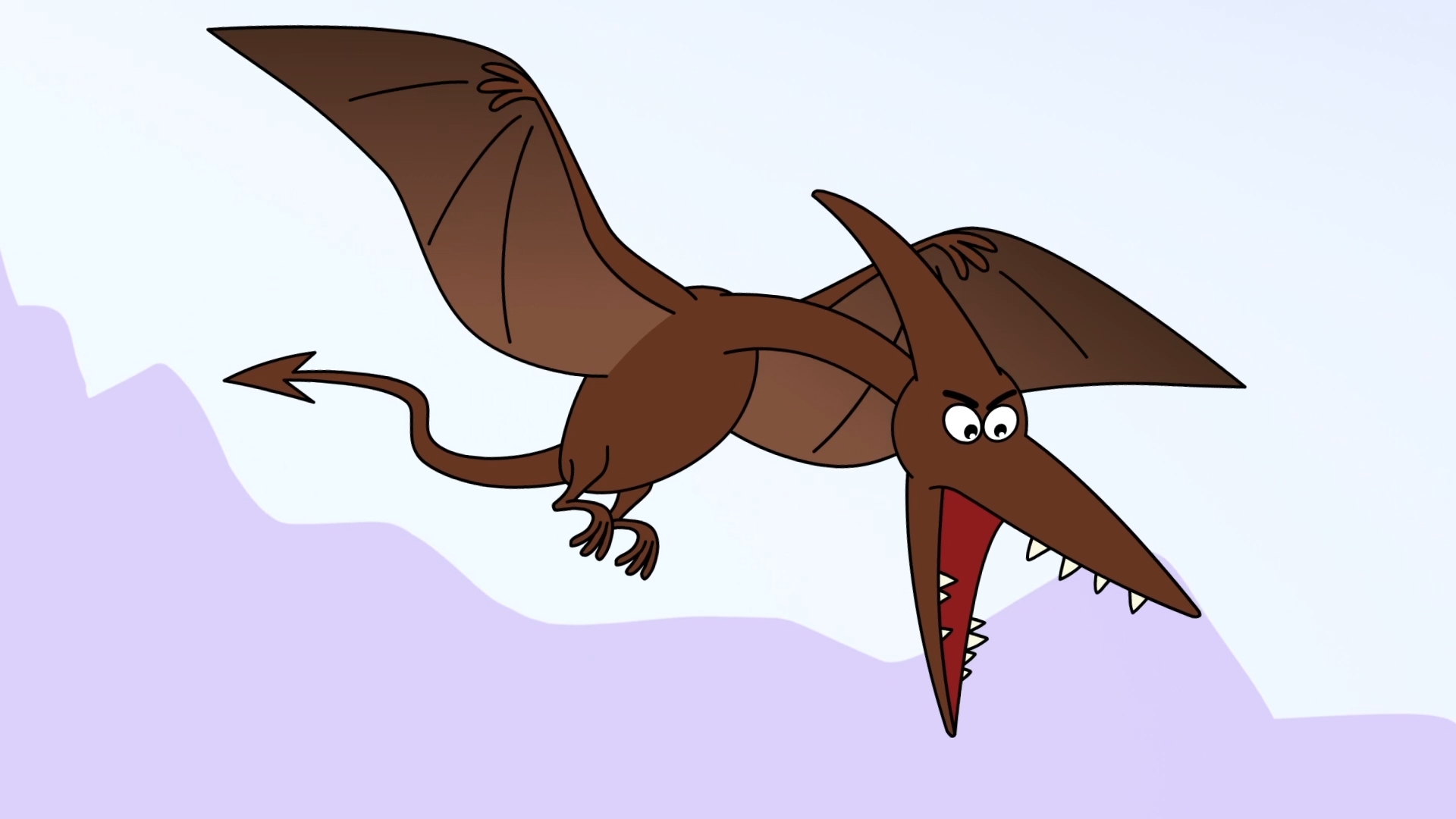 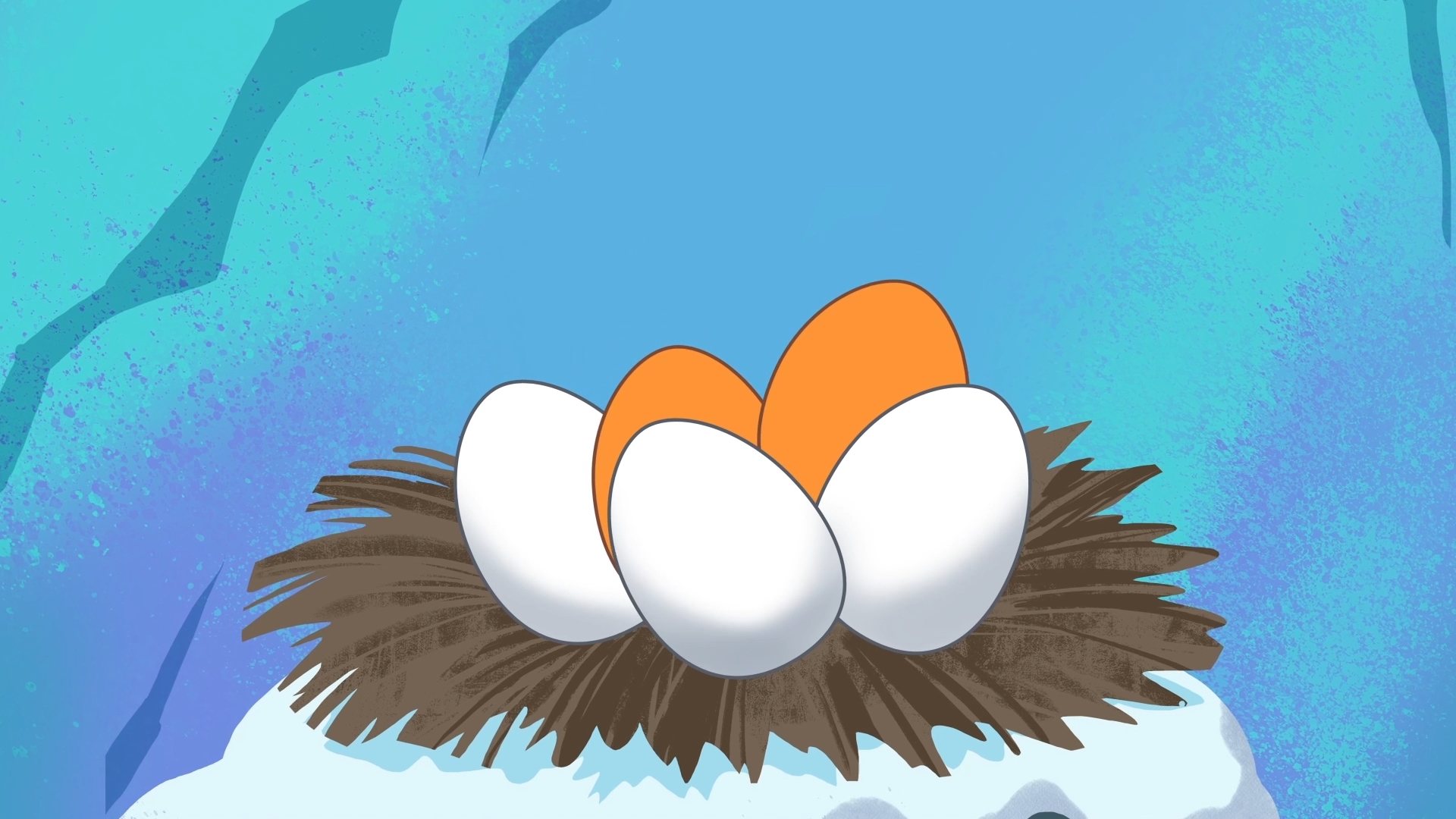 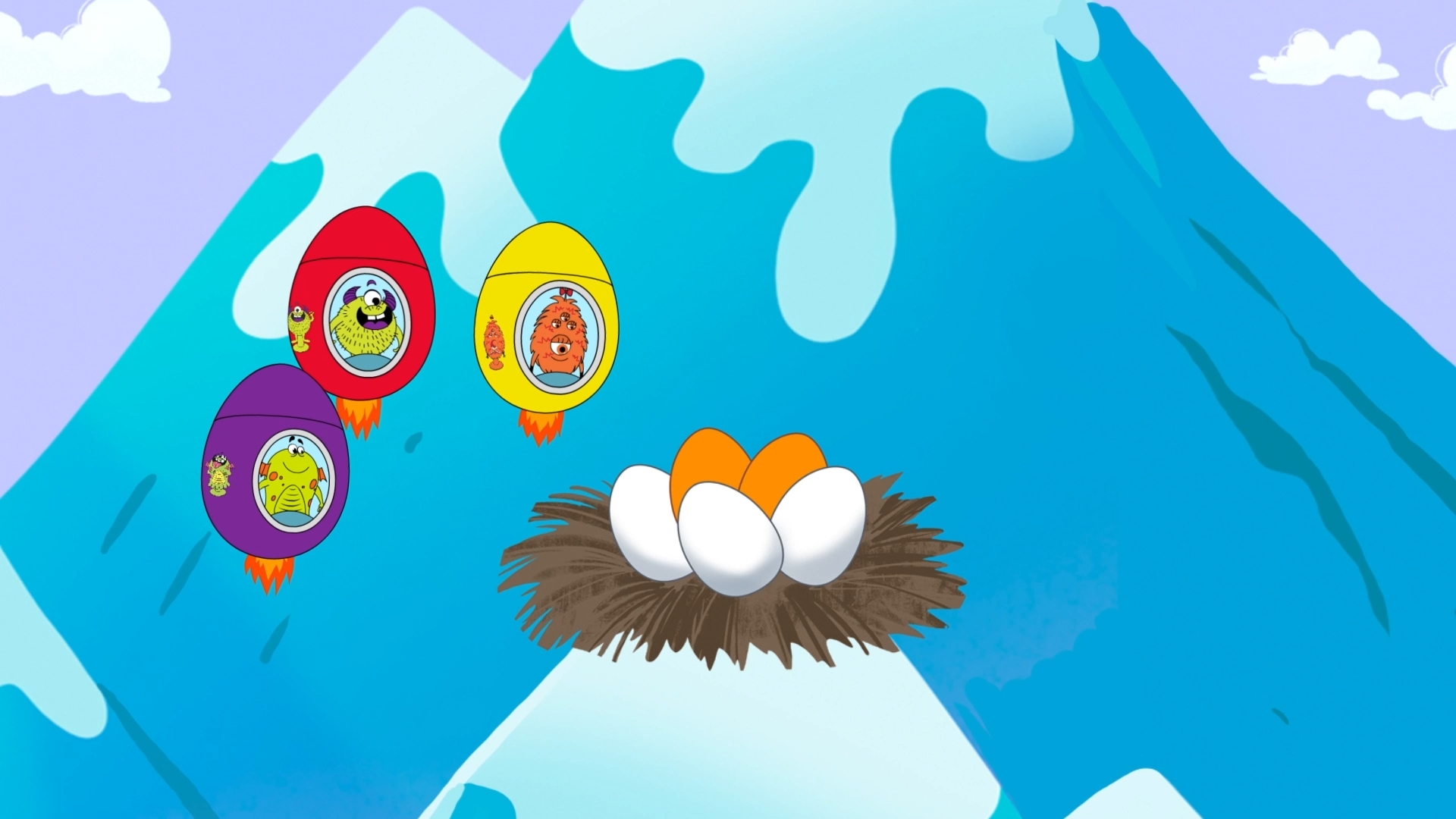 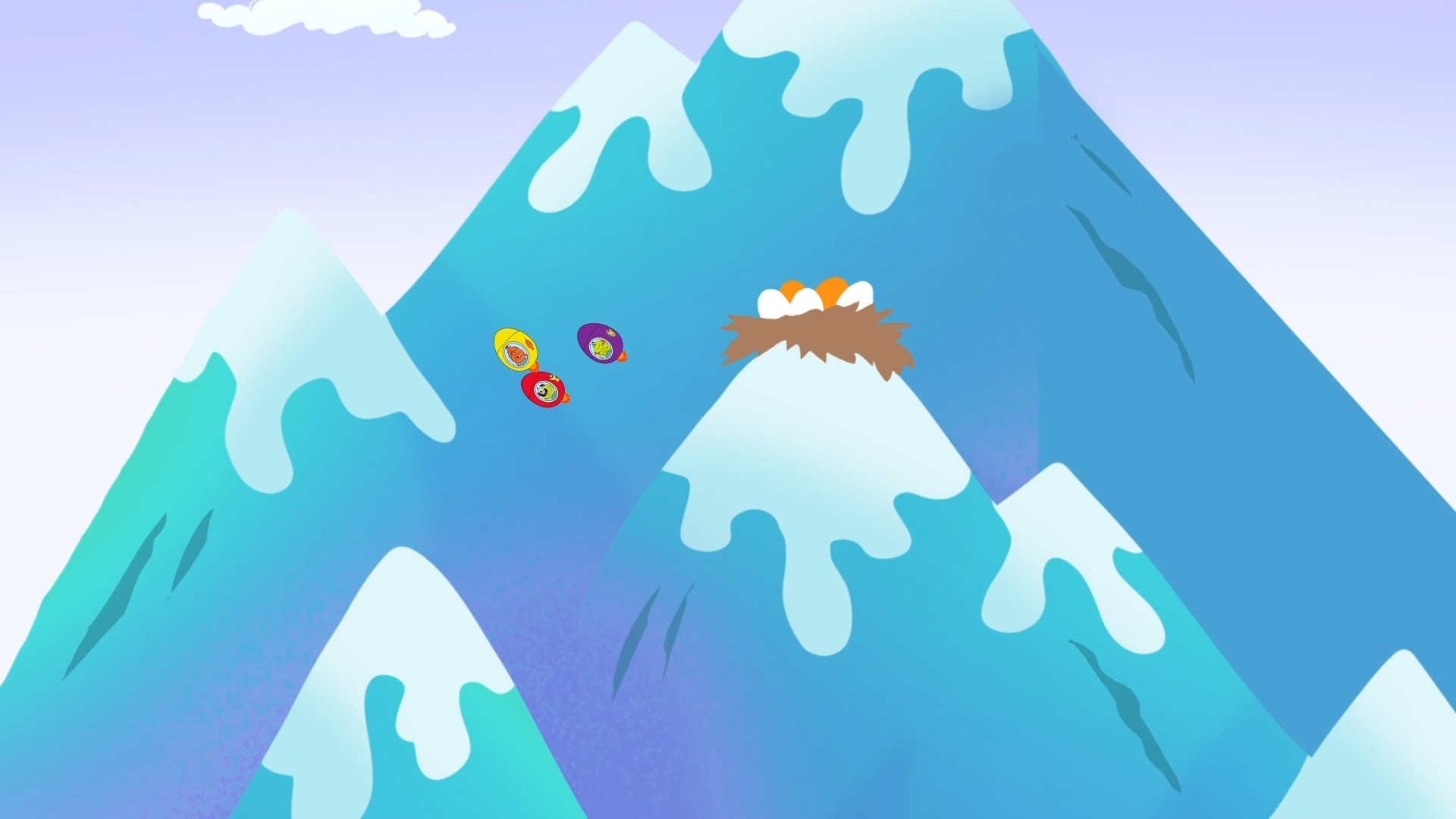 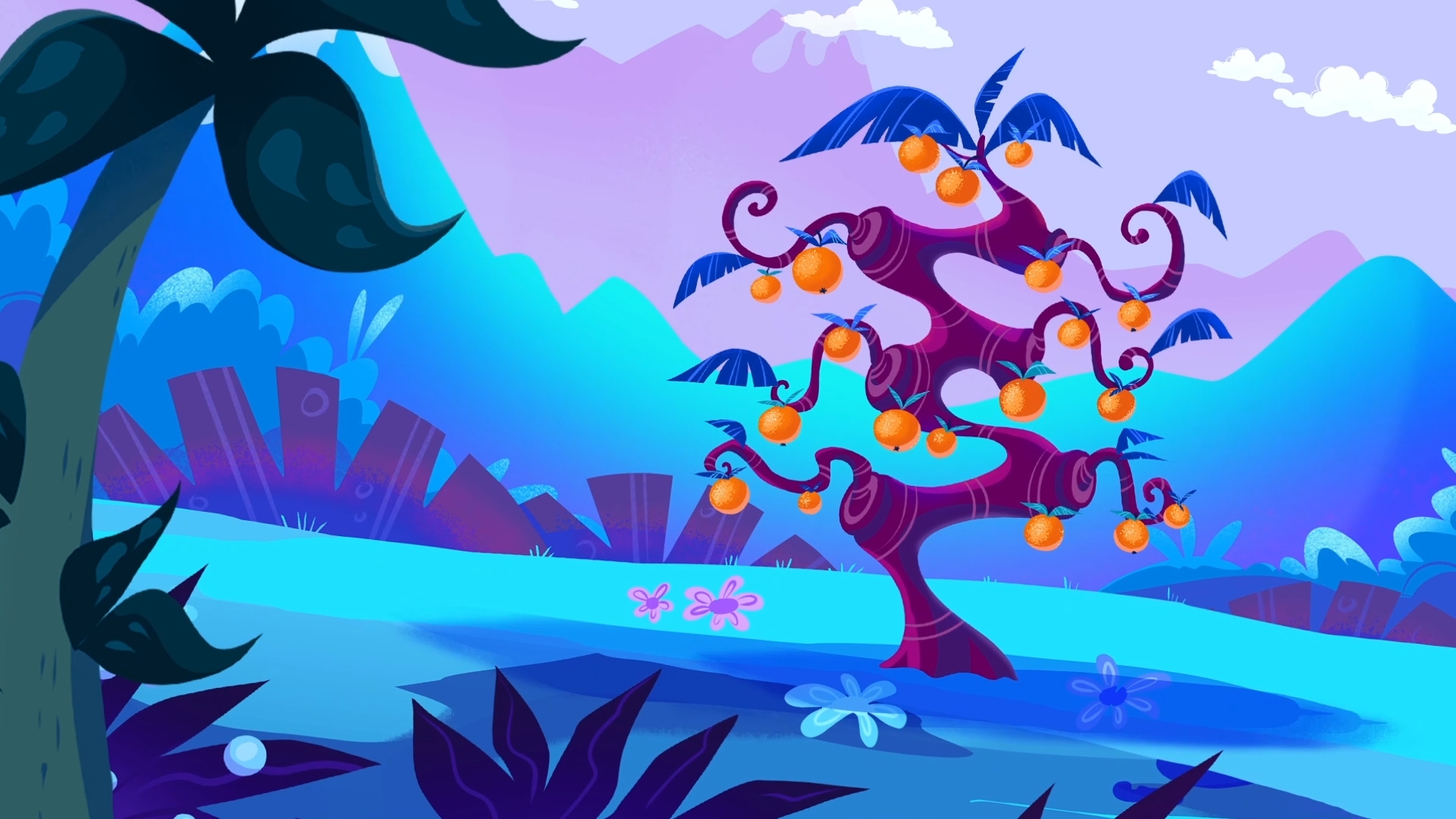