What if the writers are children? Drawing a cartoon and telling a story through the eyes of a child is a creative project of one of the TV channels. Our animation studio "Media Foundation" created a series of separate cartoons for this project.

Indeed, the idea, plot and approximate description of the characters of each cartoon belonged to the children. Our artists offered several sketches of the hero according to the description, and the final version was chosen by the child. Each cartoon turned out to be unique and had its own style and atmosphere. They also differed in execution, drawing and animation complexity, because everything depended only on the imagination of the young creator.

On this page you can see stills from the cartoon or just view it in its entirety! 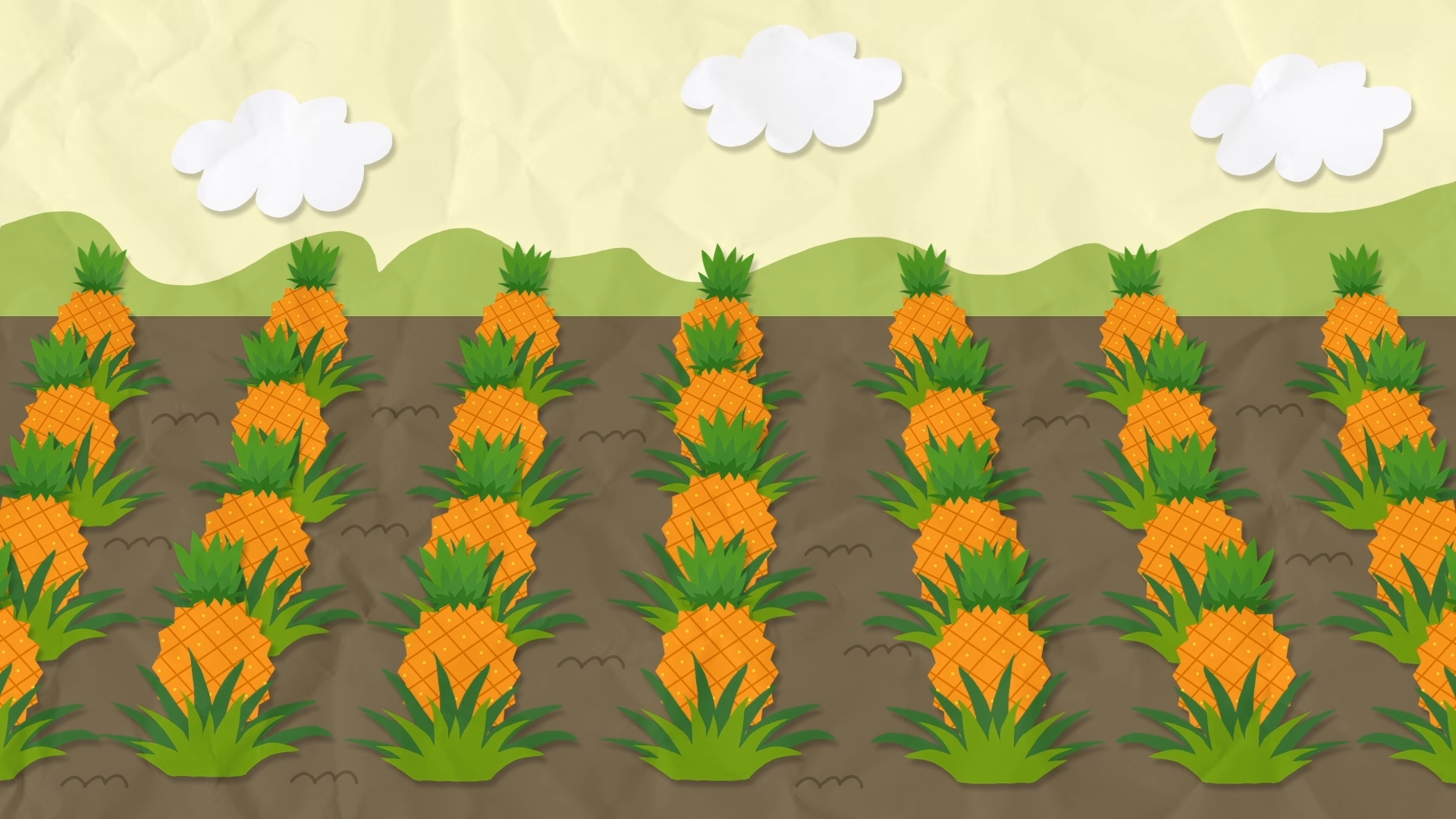 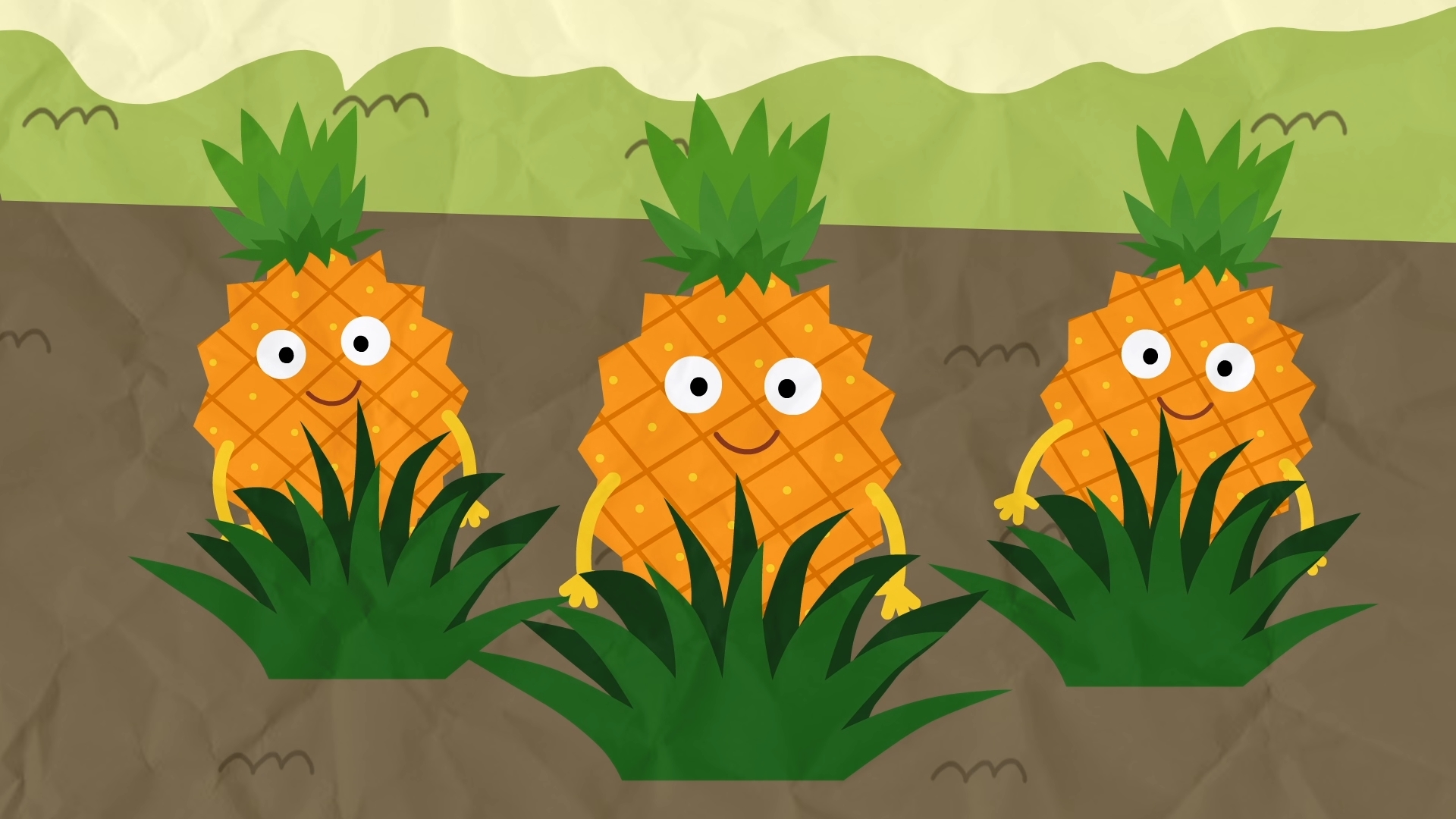 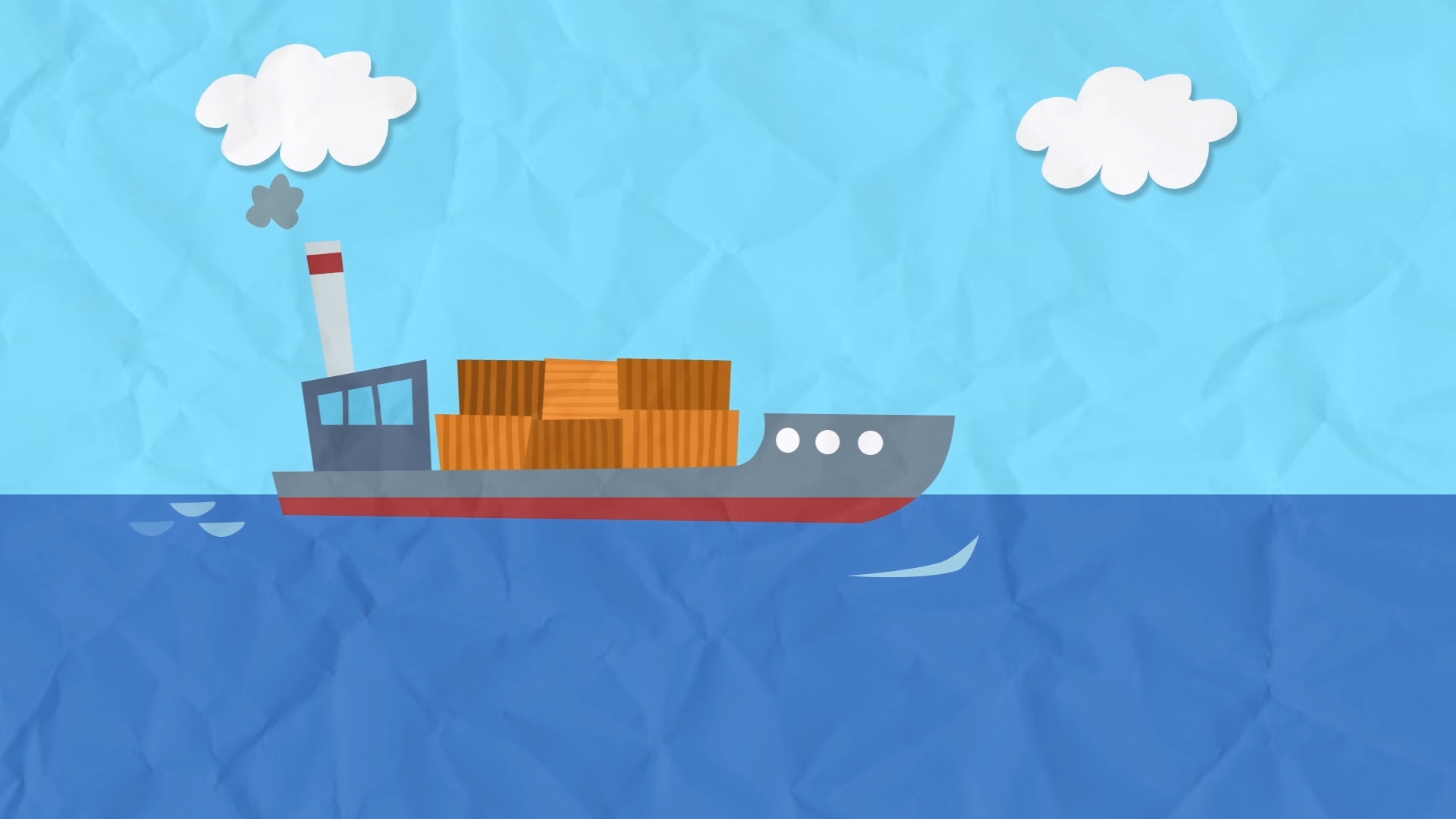 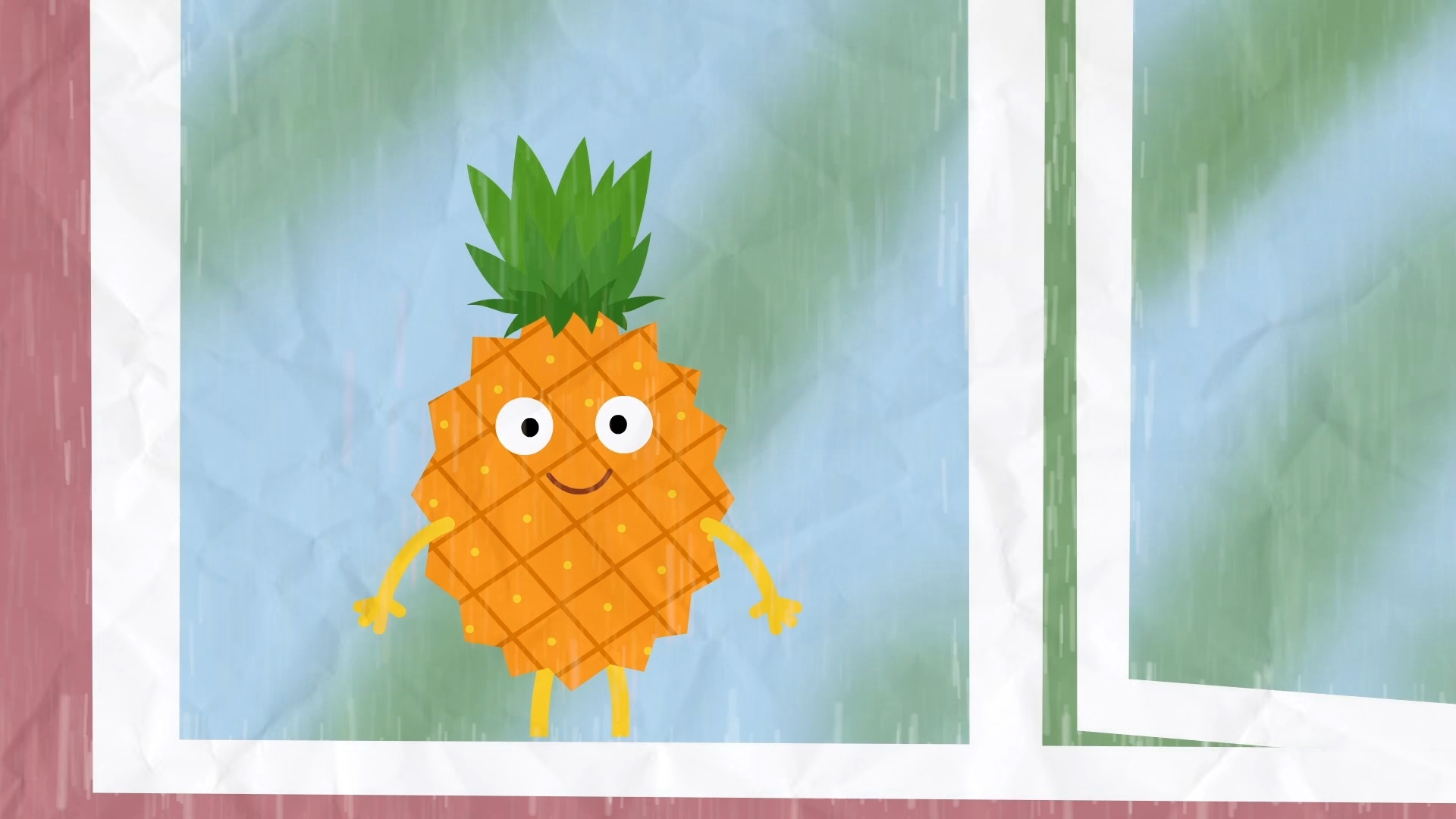 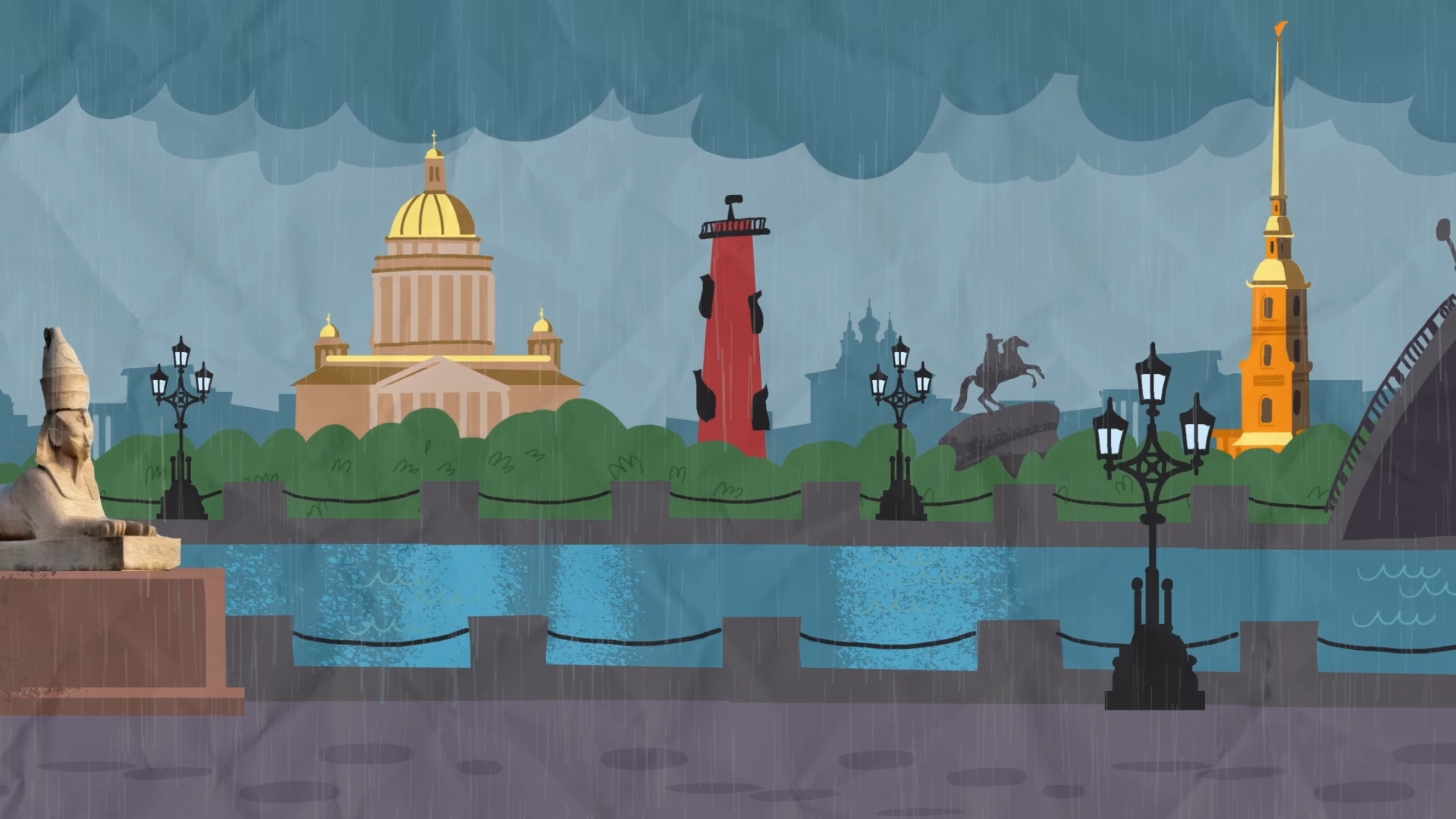 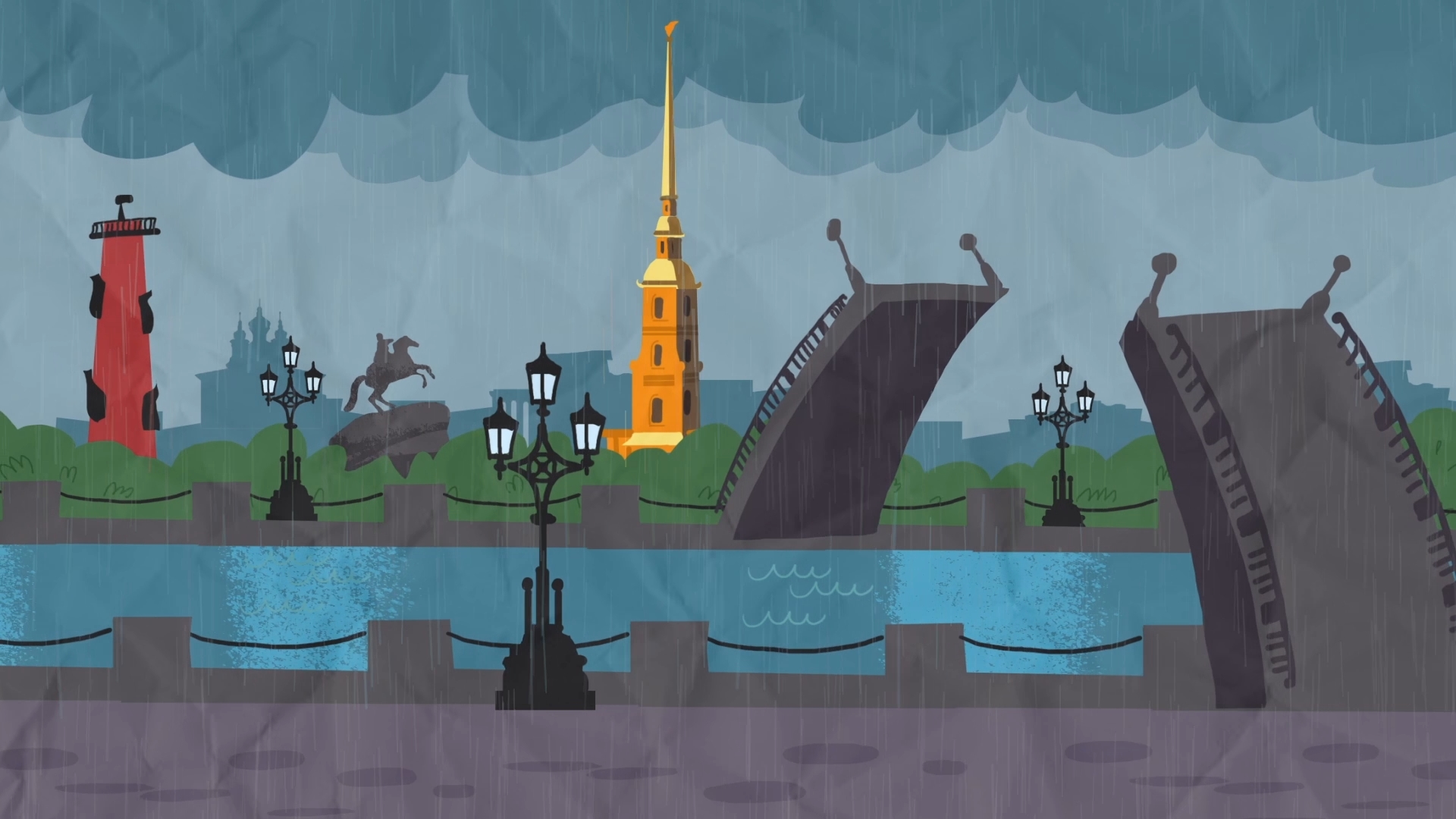 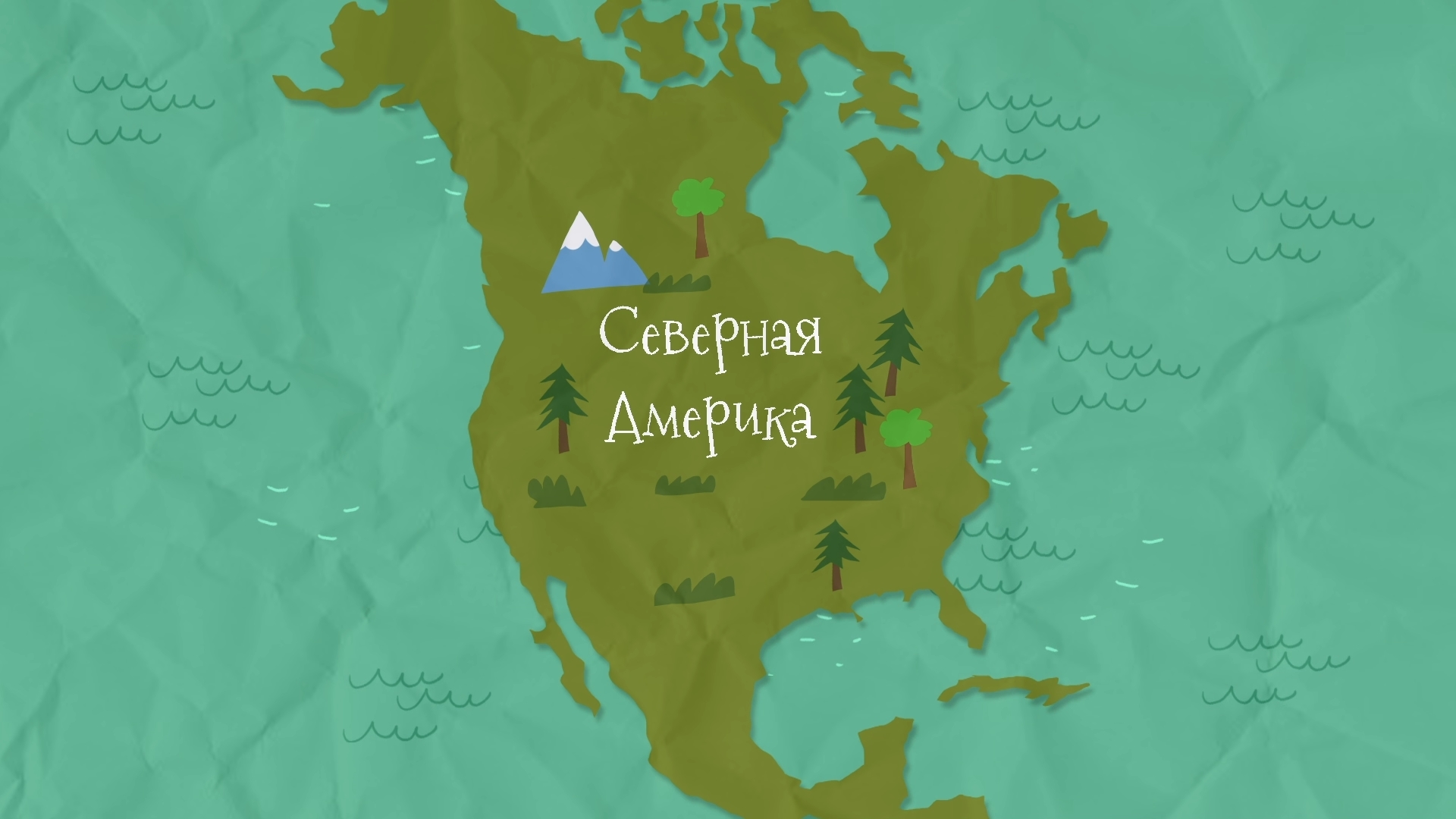 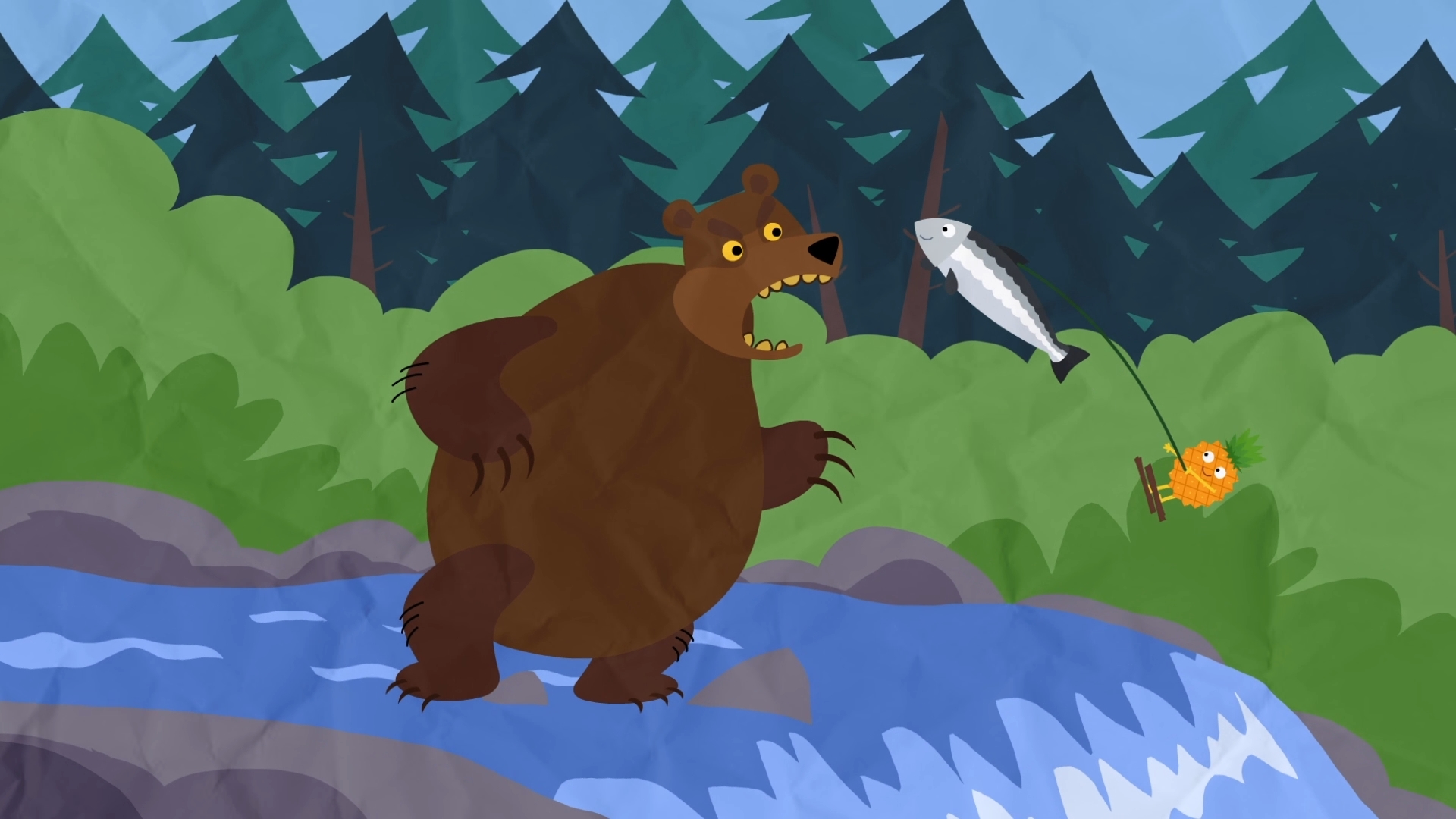 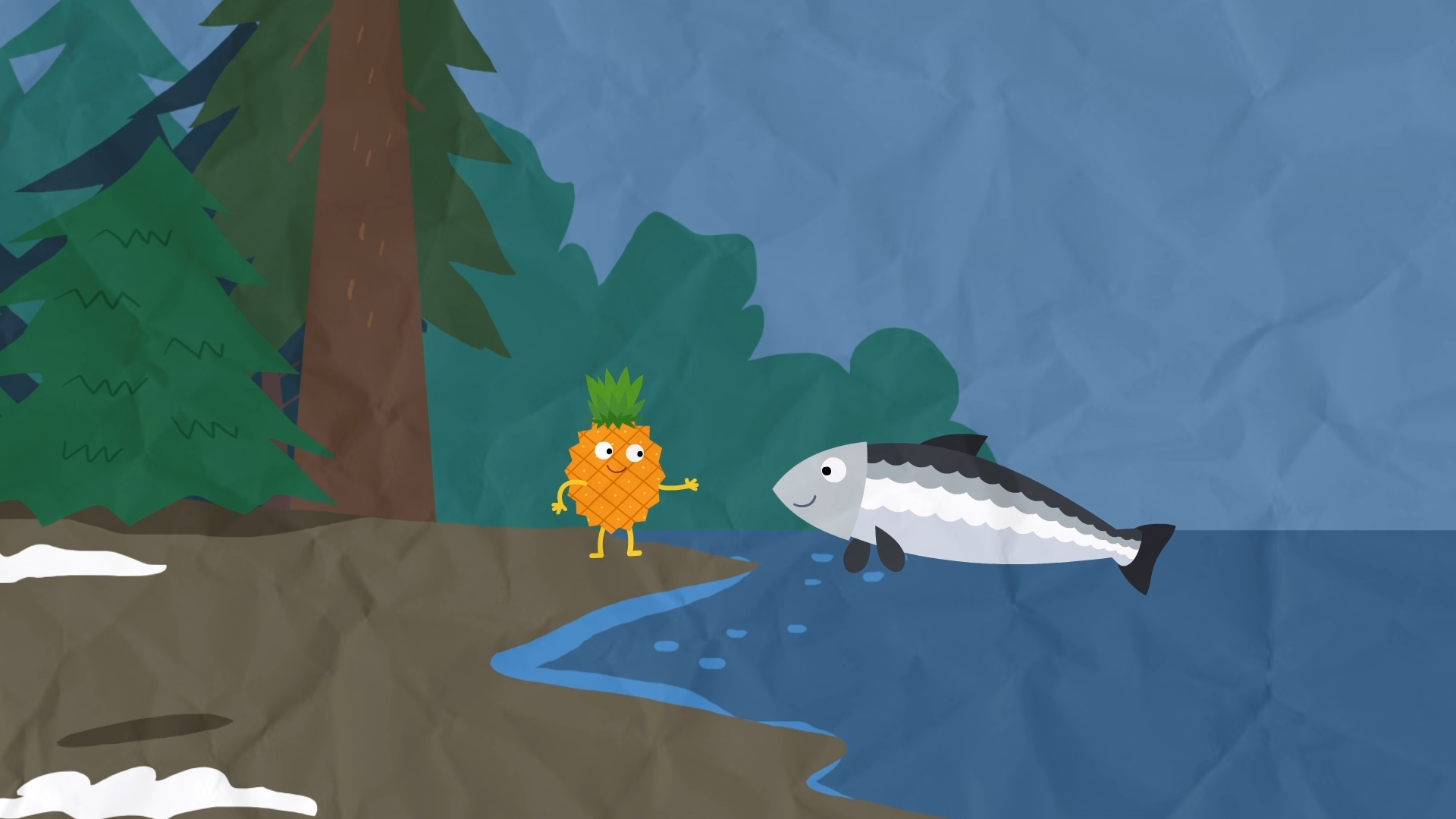 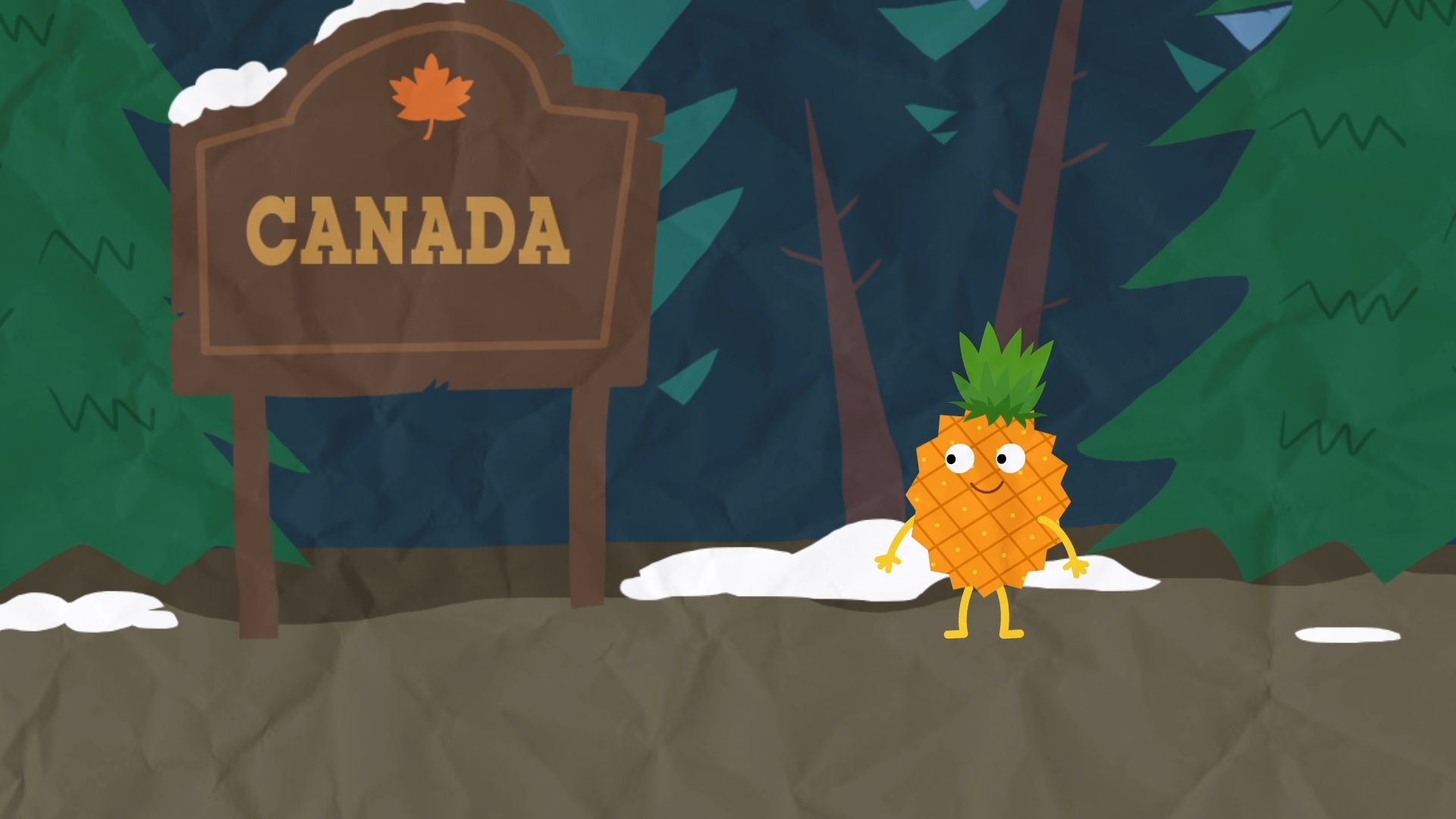 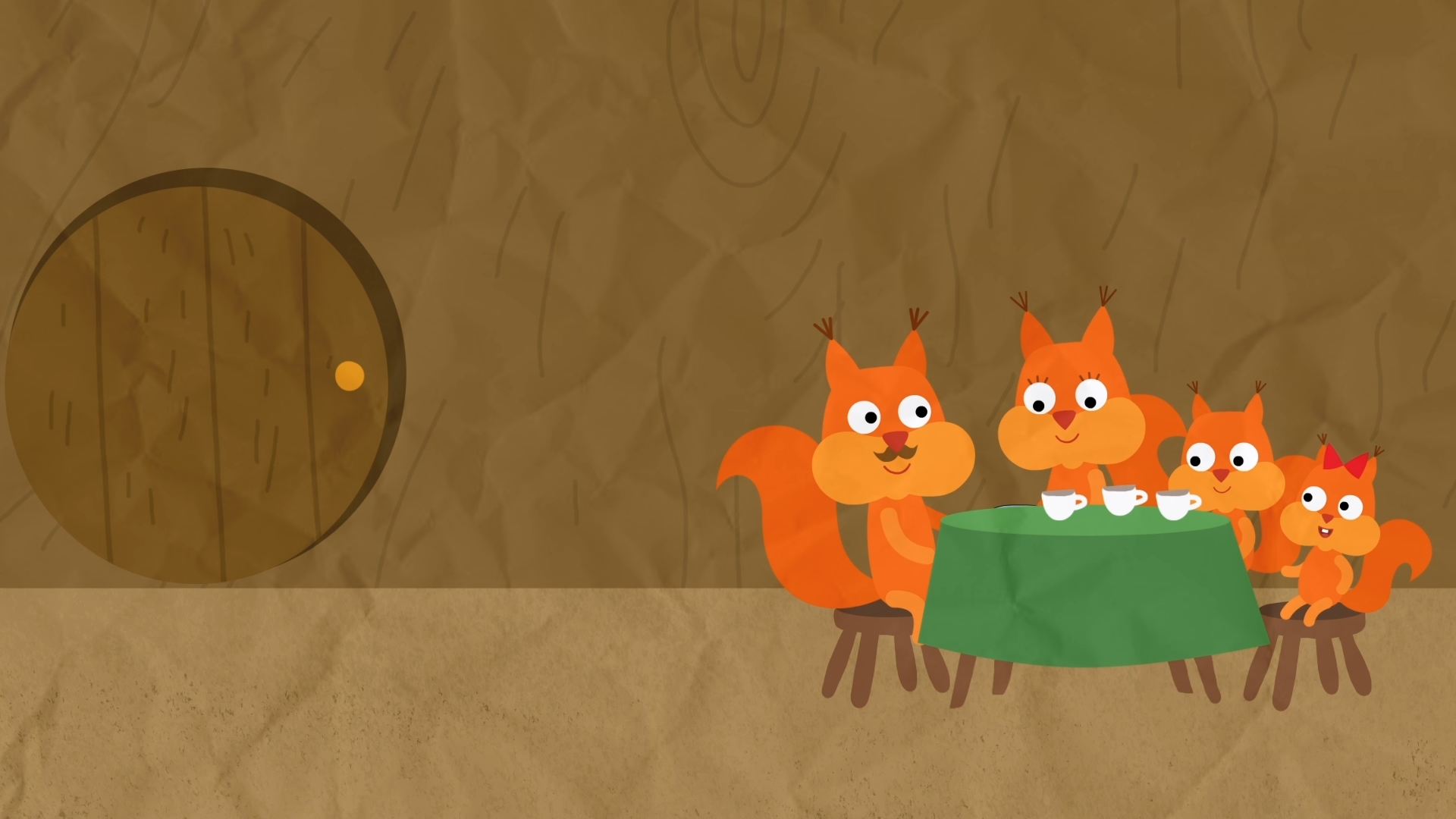 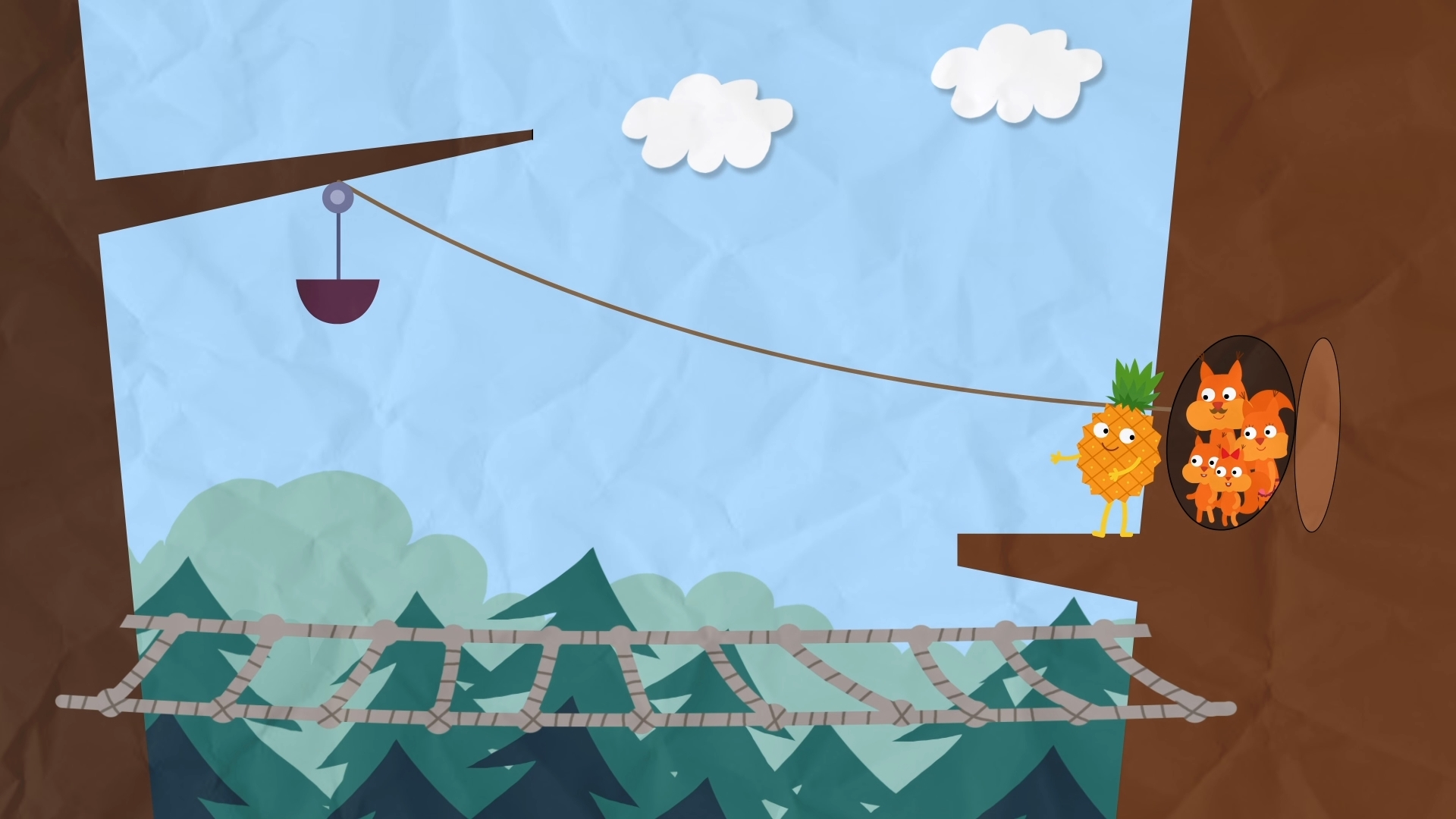 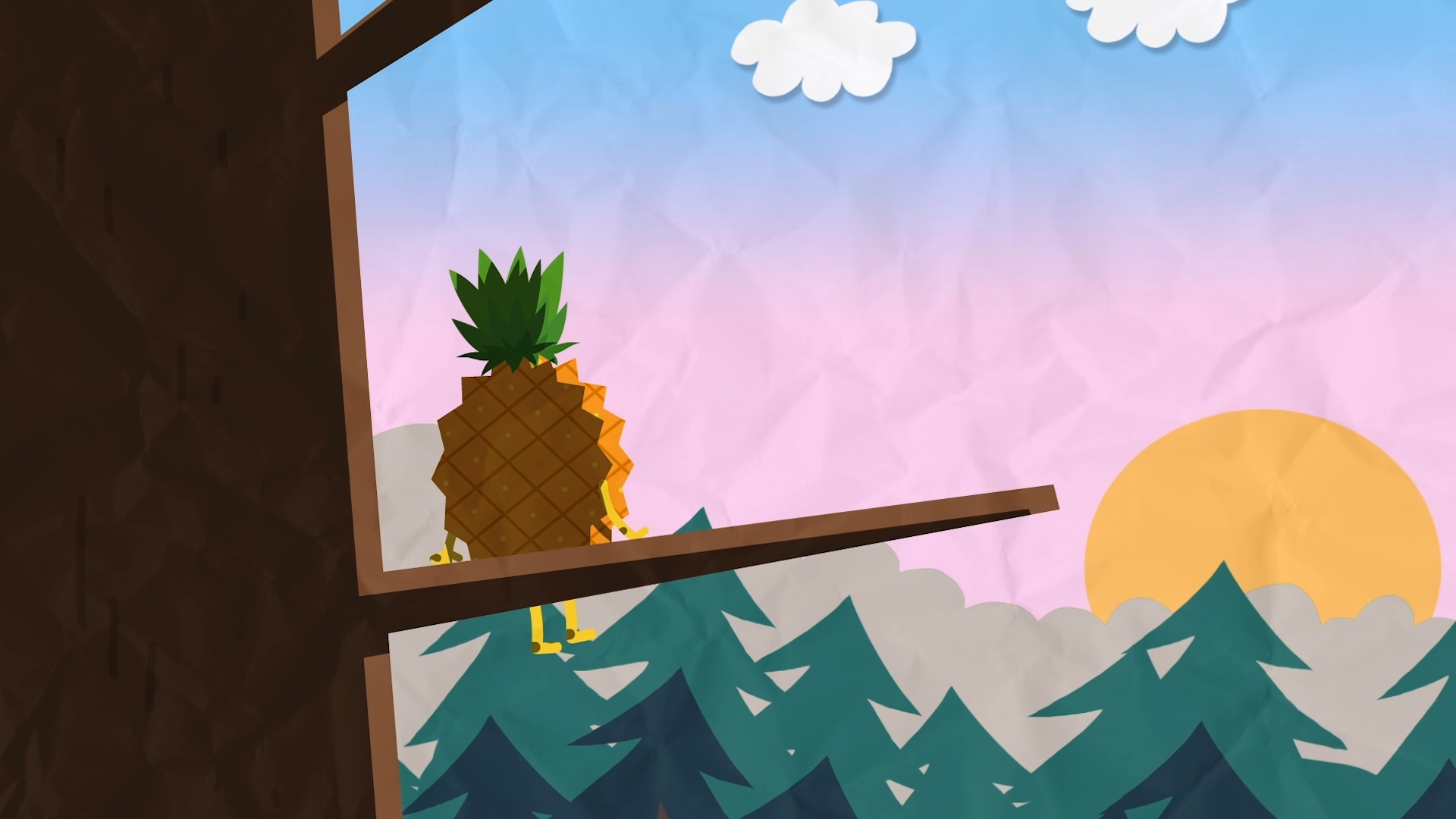 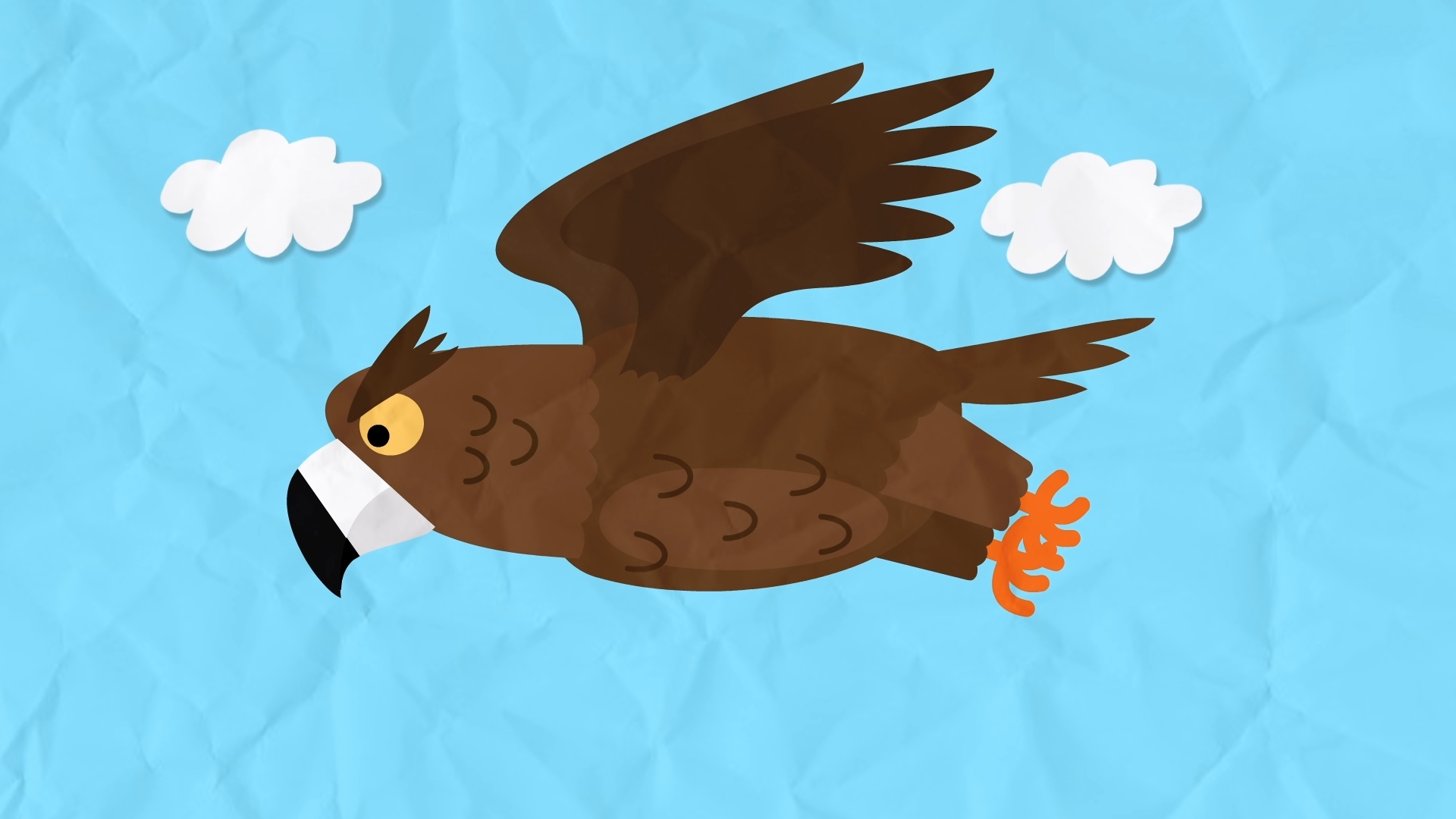 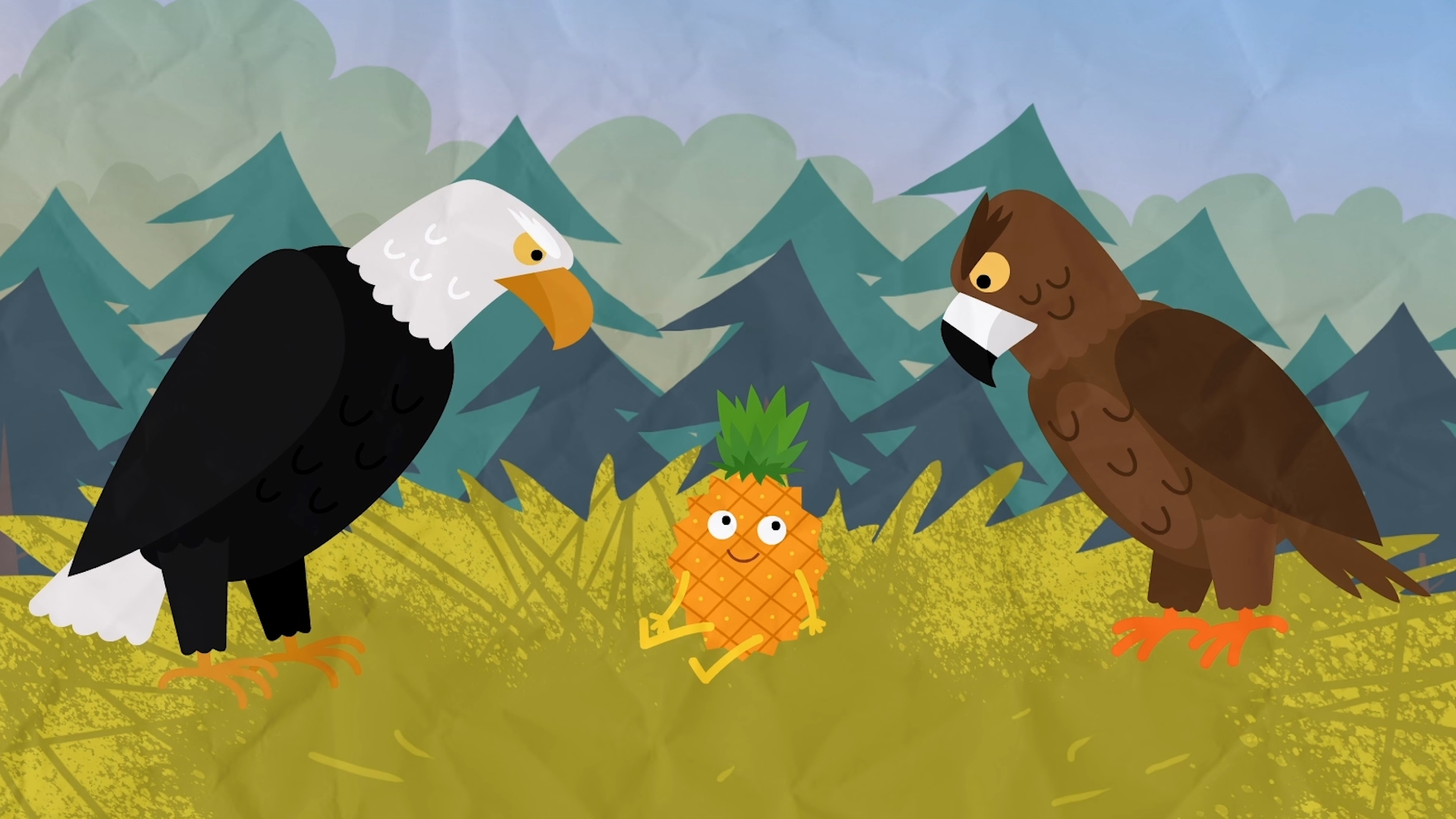 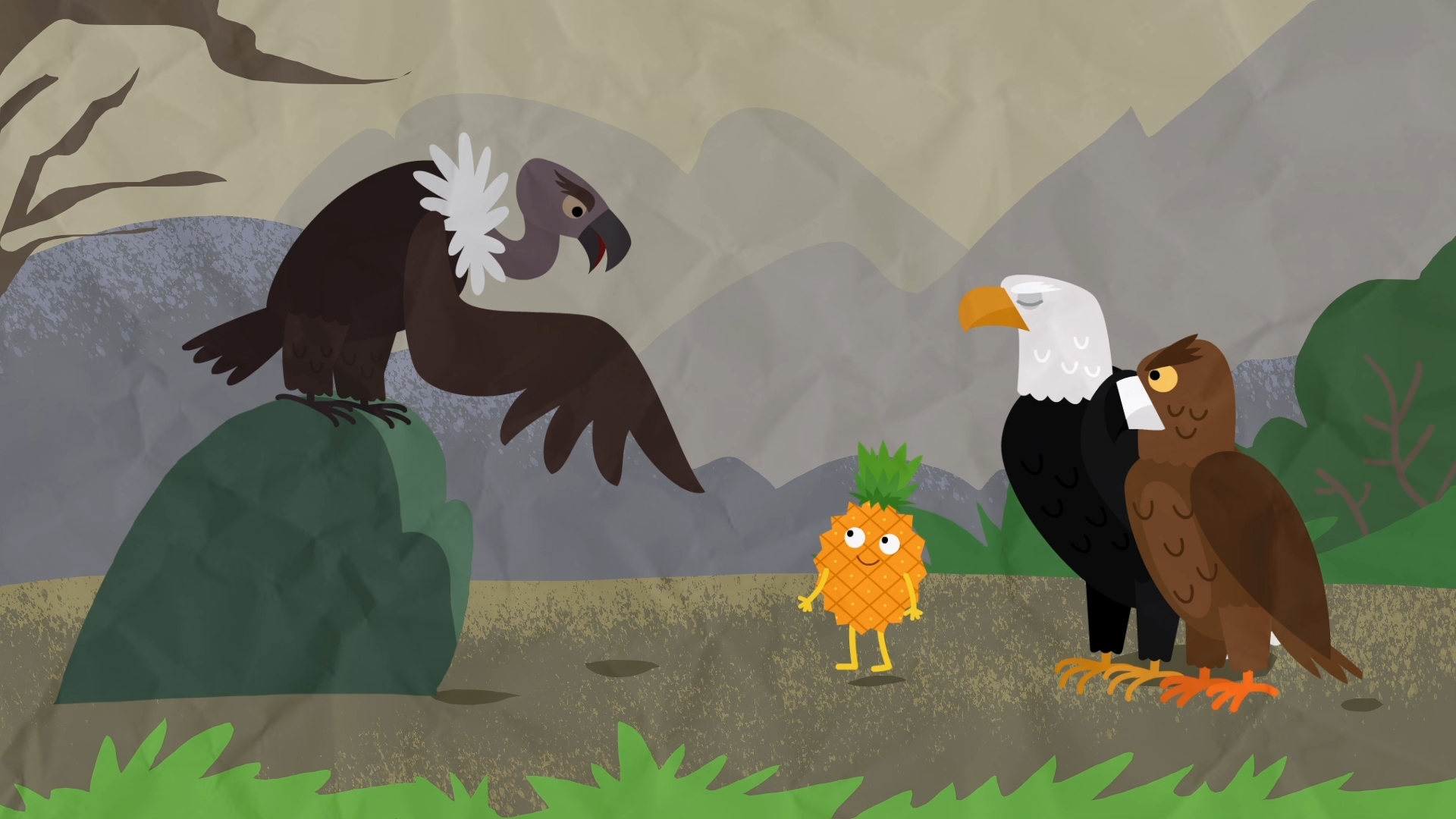 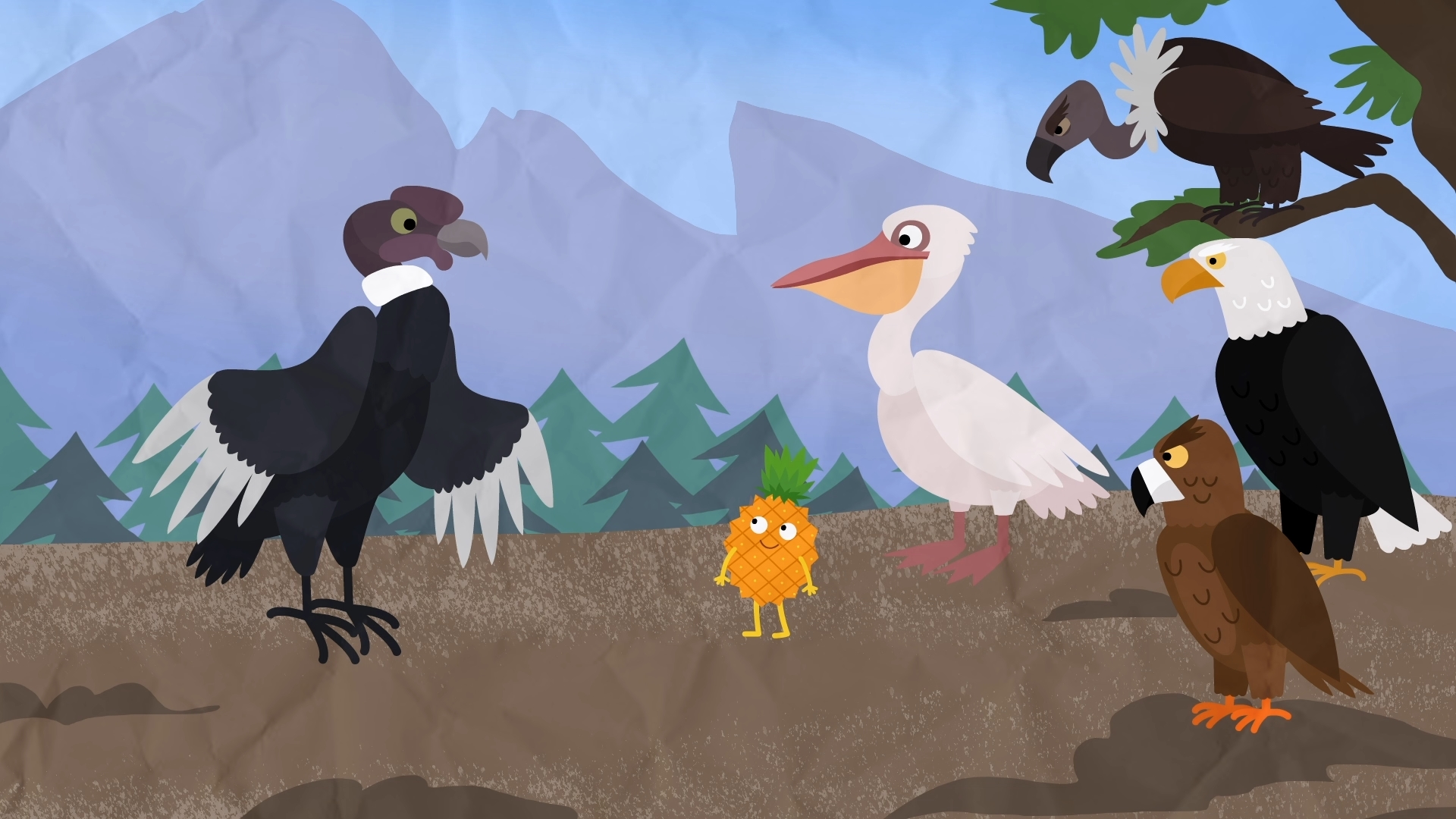 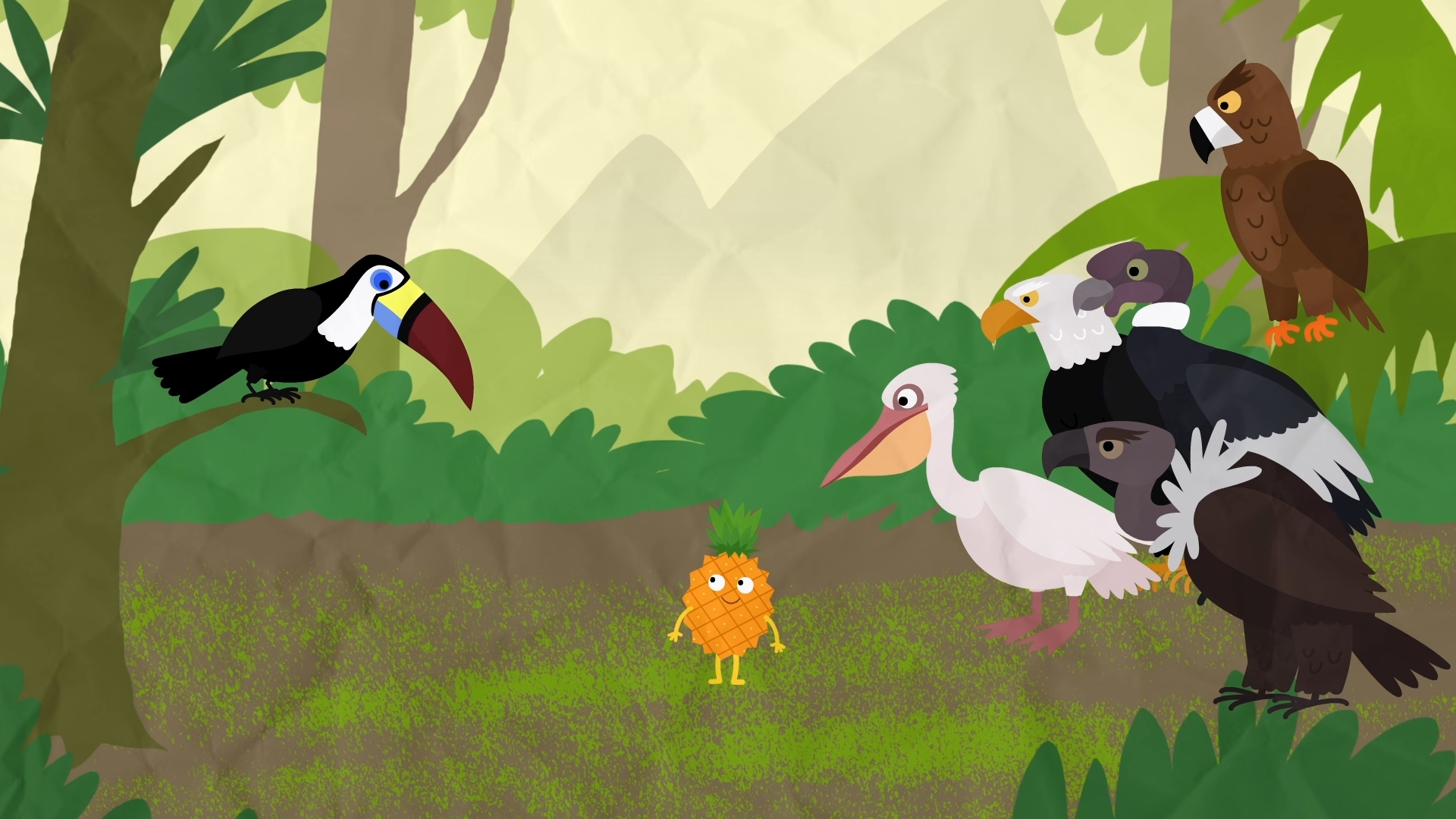 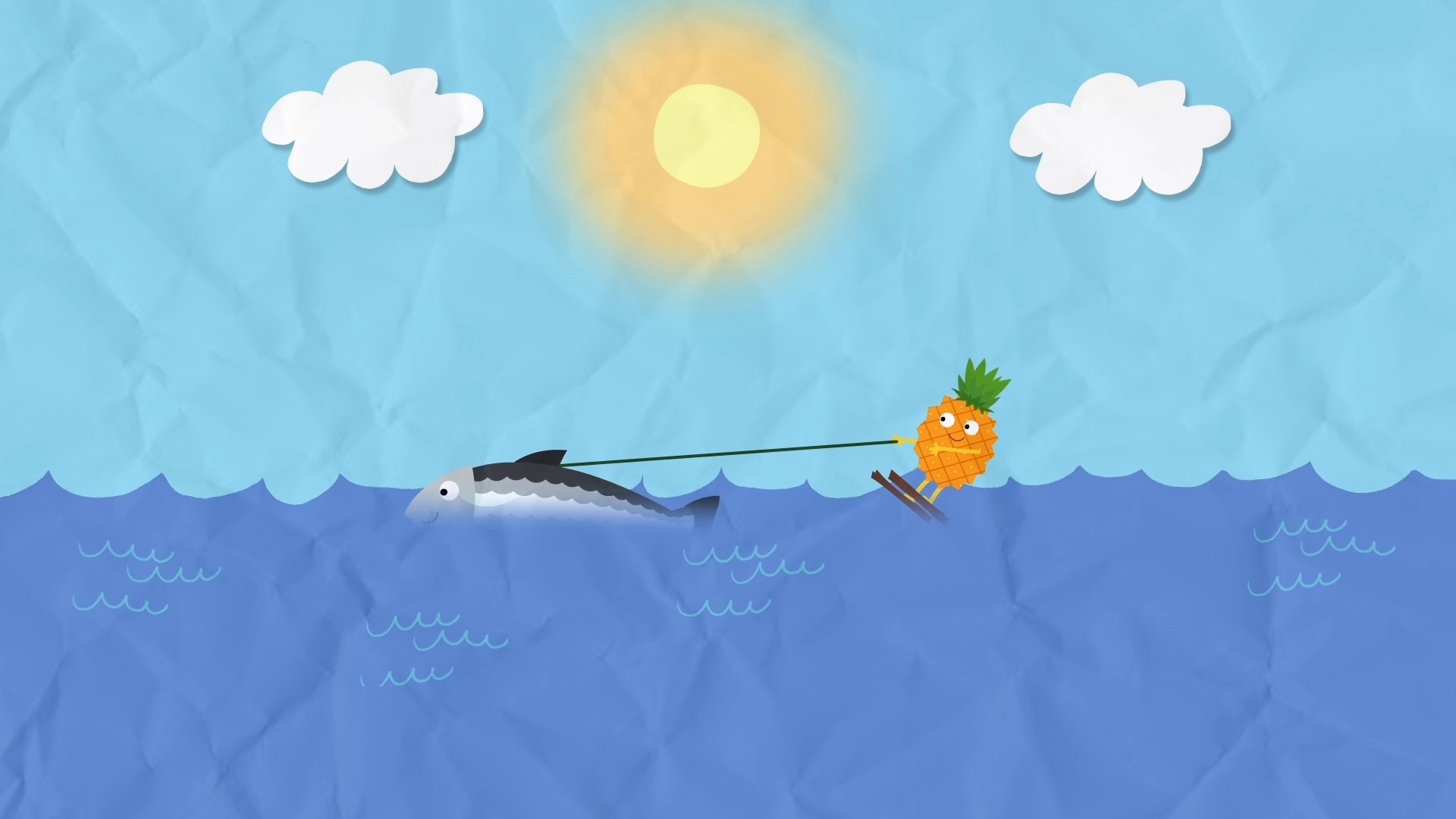 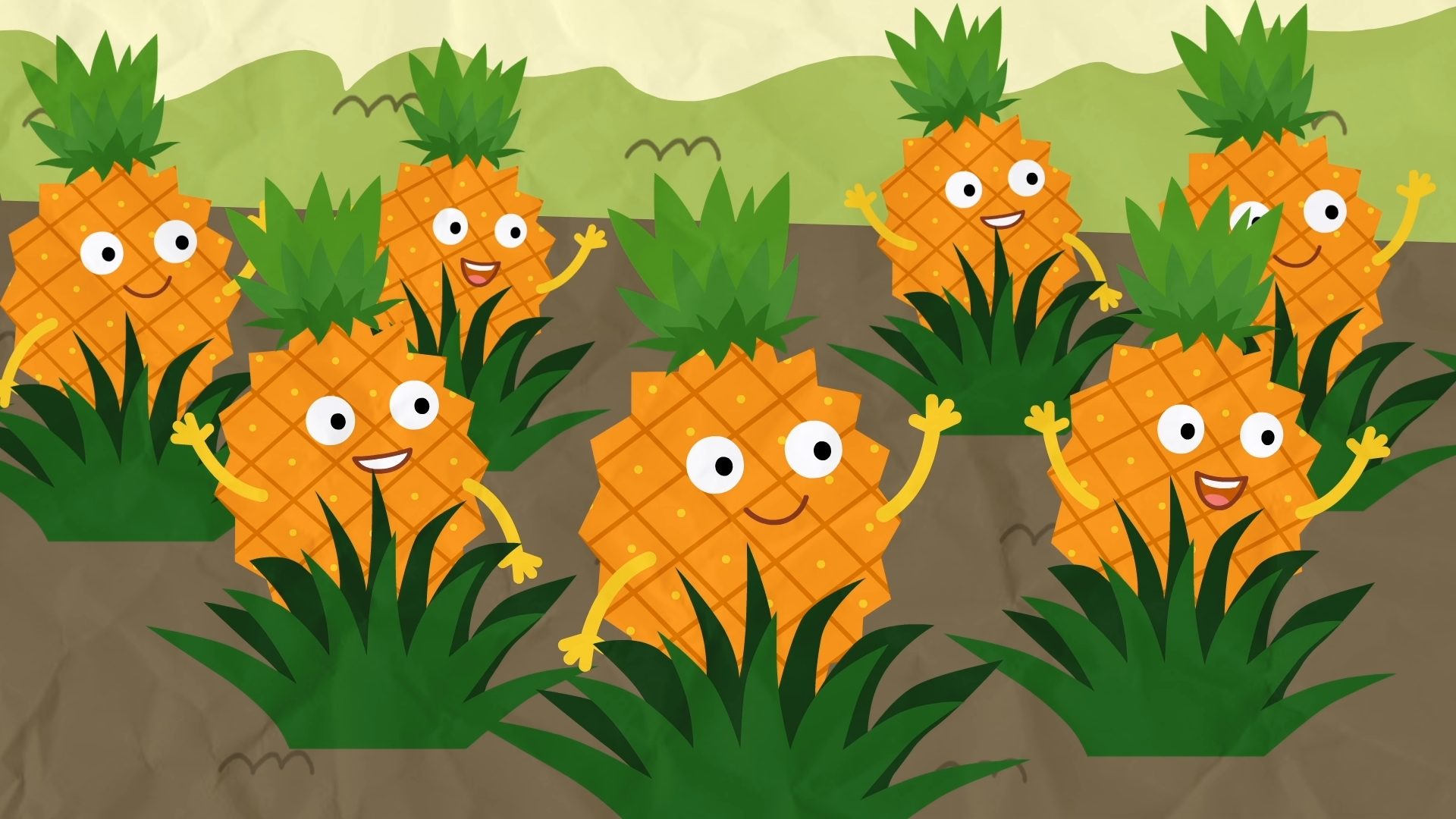 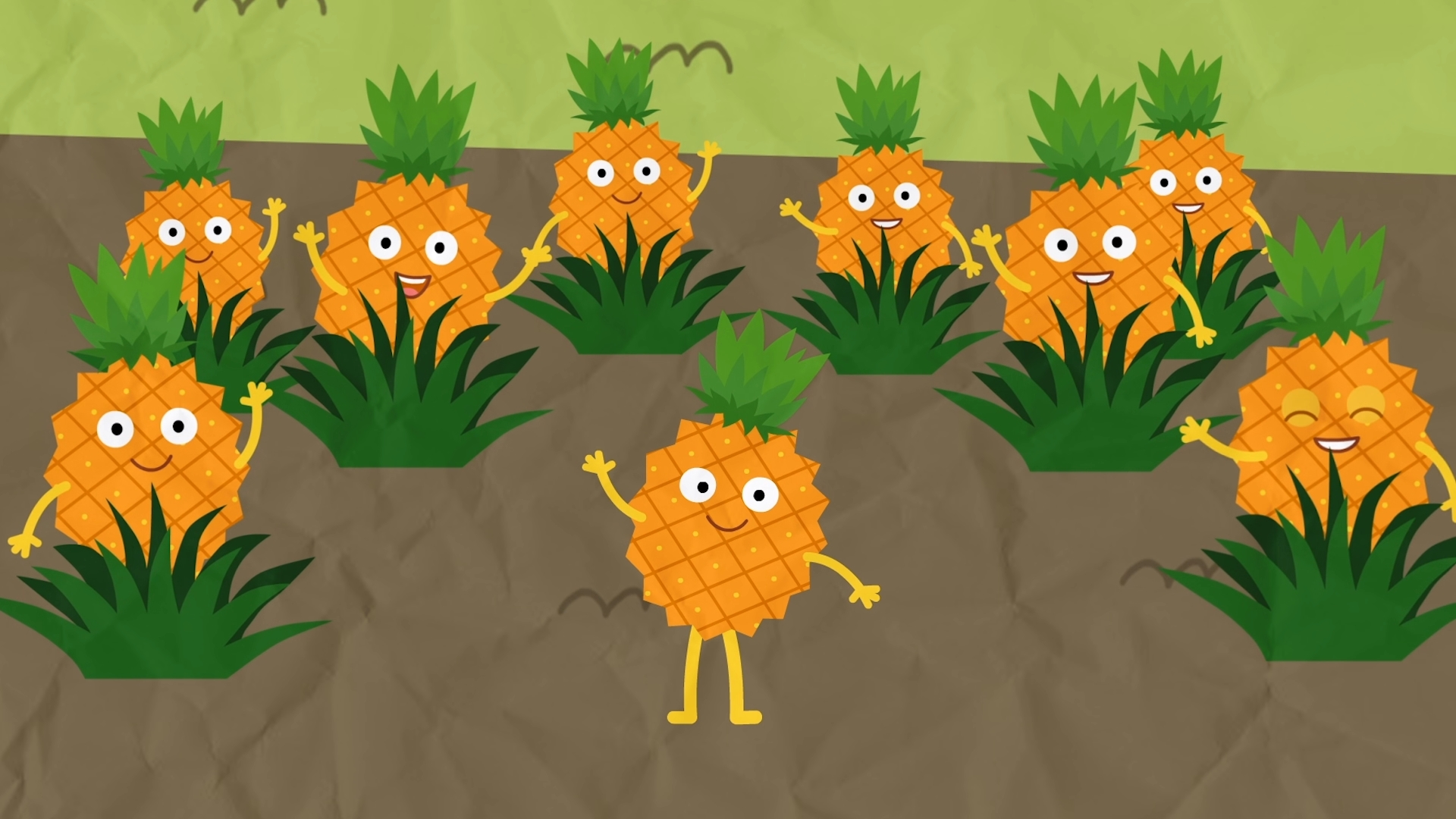