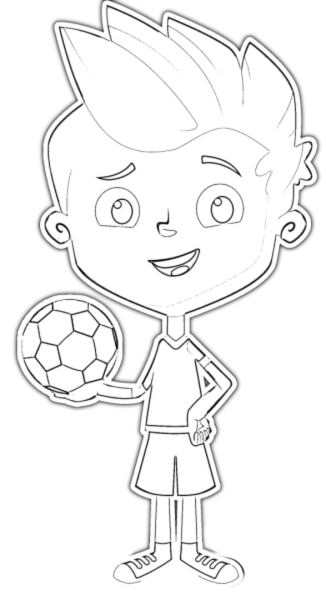 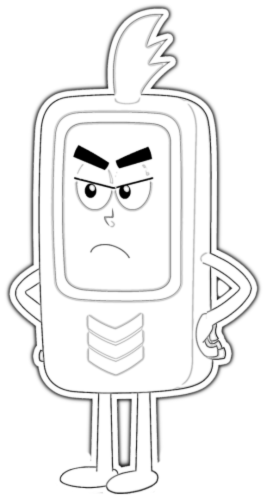 Our animation studio makes such cool 2D cartoons. We create animation in different techniques and styles: in frame-by-frame animation, using the transfer method and other options. 2D animation is the most common type of animation and is successfully used in any field. A cartoon can be entertaining and amusing (and it is also a potential source of income), as well as a cartoon can be a powerful advertising tool or a way to attract attention. Did you know that animation holds the viewer's attention and converts almost 20% more static? A cartoon is always interesting, cute and funny even for adults.

Any of our animation work, whether it is a short cartoon or an animated series, is an amazing creative process from start to finish. It is also many hours of meticulous work of a whole team of professionals, so we will tell you a little about how 2D animation is created.

Stages of creating a 2D cartoon

Usually the process of creating any animation is divided into stages: pre-production, production and post-production. Each of them is important and requires full control over all work processes. BUT…. it all starts with an idea: what kind of cartoon to create, main themes, rough plot, outlines or representation of the main characters and the world, desired style, duration. If something from the list is missing, don’t worry, we will help develop your idea and offer different options.

The first and probably the most important step is writing the script. This is the basis of the future cartoon or video. The concept is clearly written here, all the storylines and twists, everything is written down, even the smallest actions of the characters. Each scene is prescribed separately with a description of the locations, time of day, scenery, musical accompaniment. Also, characters are written in the script, from the description of which the artists and animators should get a complete visual image of each of the characters. It is important to describe in detail the appearance, character, mood.

The script is, in fact, a technical task for the animators, artists and director. They return to the script at each of the stages of creating a cartoon. 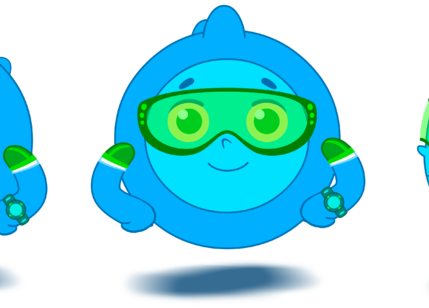 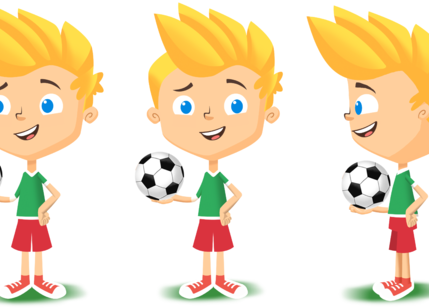 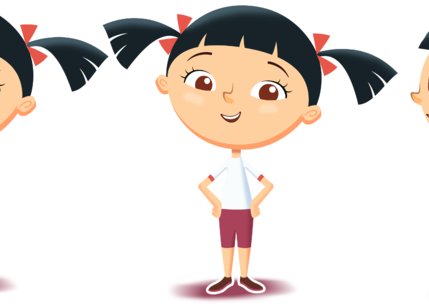 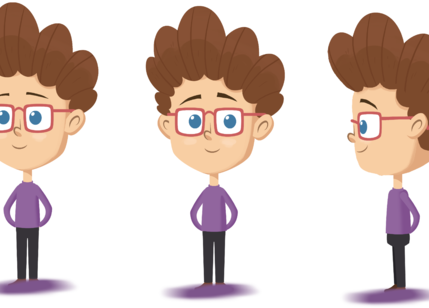 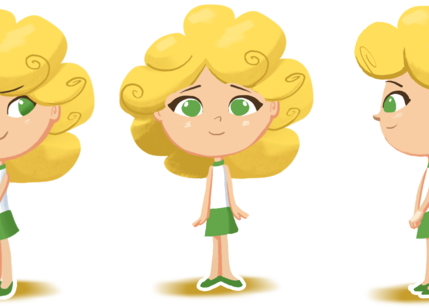 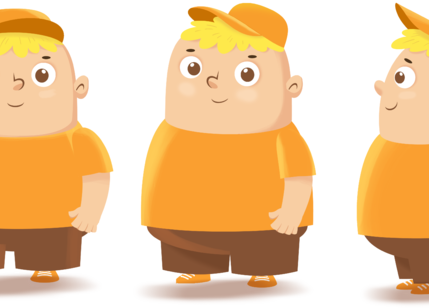 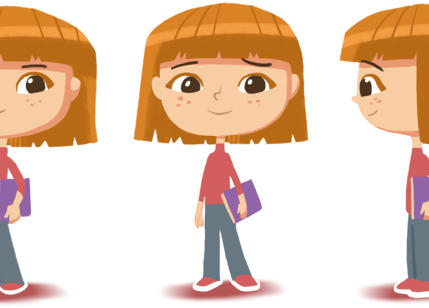 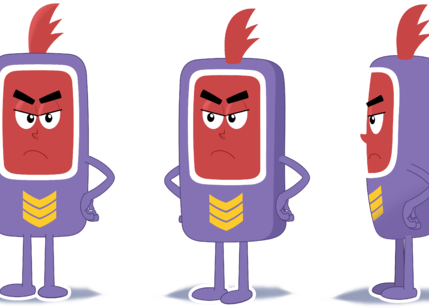 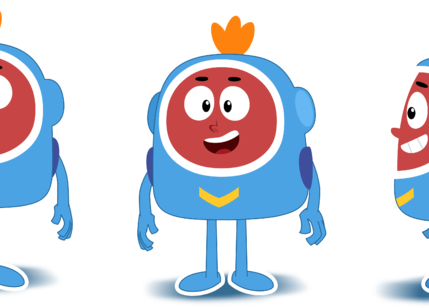 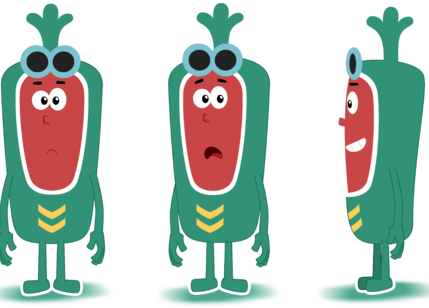 When the finished script is already in hand, artists and animators get to work. Their task is to visualize what is written in the script. Sketches of 1-3 variants of each character are created, the best ones are selected and finalized, turning into a finished animation model. Next comes the storyboard. She helps the cartoon get its first visual incarnation and understand how everything will look like in the end. It looks more like a black-and-white comic (but there are also color, schematic and clearly drawn ones, depending on the complexity of the cartoon and storyboard tasks), where each frame is one scene. Backgrounds are drawn schematically, characters and scenery are exposed. Based on the storyboard, the artists create backgrounds and locations where the action of the cartoon will take place, and select the color scheme for each detail.

During the storyboard stage, all character interactions are modeled and adjustments are made before the animation begins.

Let's move on to the second stage - production. Before creating the animatic, we record the sound of all dialogues. We need sounding to build a timeline of scenes. And in video animatics, we turn static pictures from a storyboard into a primary "rough" animation to understand the actions in the picture, the interaction of characters, scene changes and camera movements, as well as the distribution of time intervals of the entire cartoon. It's called an animatic. Here, the characters and backgrounds are still sketchy, but we distribute their movements and actions, create the timing of each scene so that in the end everything looks “alive” and beautiful. Here is an example animator:

Creating 2D Animation for a Cartoon

Now we collect all the parts and get the finished animated video. Illustrators-artists draw the background in color, create all the locations, objects (props) and decorations. Draft animatic animators begin to animate each scene in color with already drawn and finished character models. Animate all interactions in the story. This stage can technically be considered the most difficult, because it is important not only to place the hero in the location, but to “revive” him in the frame, to make smooth movements, correct interaction with other heroes and objects. At the same time, musical accompaniment and sound effects are created. Next comes the compositing and final editing of the scenes, the imposition of voice and musical composition.

And we get the finished cartoon!

The last stage remains, at which the verification, finishing and “polishing” of various point moments in the cartoon takes place. This can be adding additional sound effects or muting them for emotional effect. Here we are cleaning and checking the resulting cartoon so that it looks completely finished and perfect. 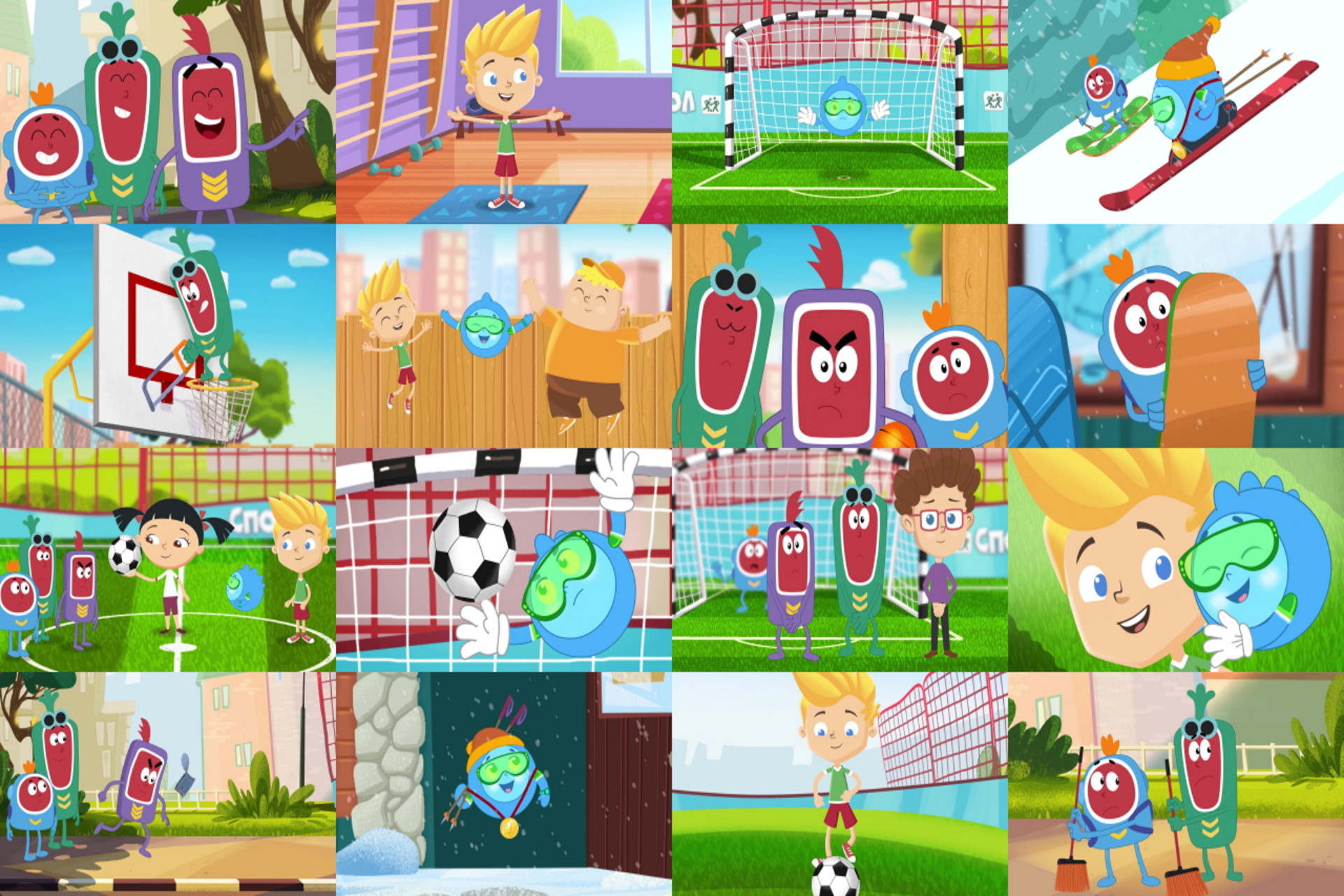